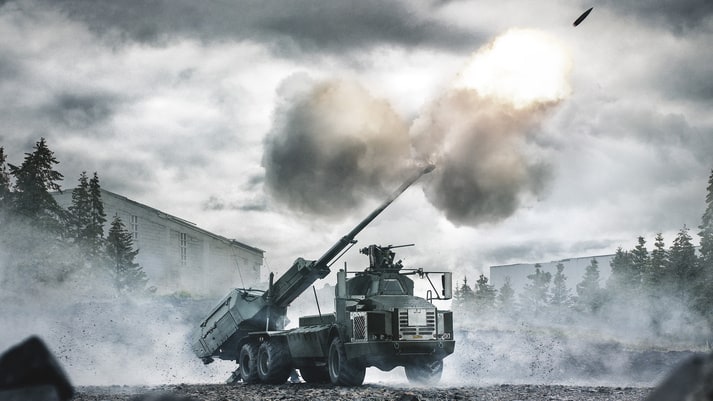 BAE Systems has proposed its ARCHER howitzer in response to the U.S. Army’s request for proposals for a 155 mm wheeled gun system, with the Army planning to conduct a “shoot off” evaluation early next year at the Yuma Proving Ground in Arizona.

ARCHER is a fully automated weapon system that provides highly responsive and versatile fire support to troops in combat.

The Army’s RFP, released on July 30, looks to evaluate mobile howitzers in support of future Army requirements. ARCHER is already in service with the Swedish Army with the highest technical and manufacturing readiness levels.

“ARCHER is a mature, proven system that can quickly get into the fight and strike enemy targets at long ranges, with a high rate of fire and very fast displacement times, and is made for combat against large power adversaries,” said Chris King, director of business development at BAE Systems. “With a fully automated system, soldiers can execute their mission with minimal physical exertion and time, while remaining under cover in the armored cabin. The cab protection, fast shoot and scoot times and its extended range all enhance survivability and sustain fire support in harsh combat conditions.”

ARCHER brings a single, fielded package of capabilities that would provide U.S. soldiers with responsiveness and flexibility that far exceed current capabilities. ARCHER is typically operated by a crew of three to four soldiers but can be operated by only one.

ARCHER can fire within 30 seconds of receiving an order. It can then depart its firing position within 30 seconds, minimizing the enemy’s ability to effectively return fire. Its magazine carries 21 rounds and can unload all of them in less than three minutes. ARCHER can fire the BONUS anti-armor munition up to 35 km, conventional munitions up to 40 km, and currently fielded precision-guided munitions like Excalibur in excess of 50 km. BONUS and Excalibur are currently in the U.S. Army’s inventory.

ARCHER is manufactured by BAE Systems Bofors, which is based in Karlskoga, Sweden.