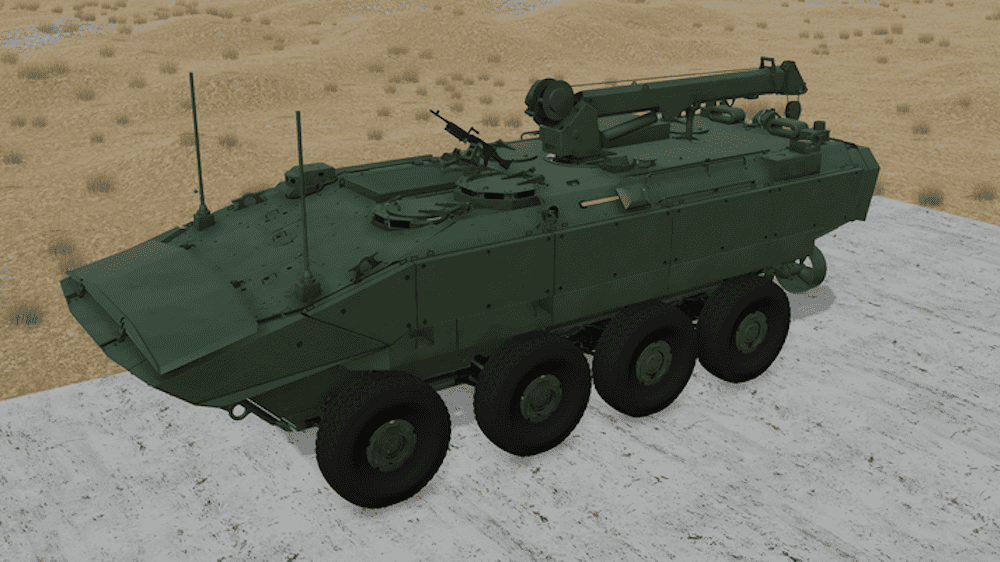 BAE Systems has received a contract from the U.S. Marine Corps for the design and development of an Amphibious Combat Vehicle Recovery (ACV-R) variant to replace the legacy Assault Amphibious Vehicle Recovery variant (AAVR7A1) and provide direct field support, maintenance, and recovery to the ACV family of vehicles.

The $34.9 million contract is for the first phase of the program, which focuses on the design and development of the ACV-R during a 20-month period. The second phase of the program will include delivery of production test vehicles for user evaluation.

“The recovery variant will provide crucial recovery capability in the amphibious fleet,” said John Swift, vice president of amphibious programs at BAE Systems. “It also expands the ACV family of vehicles and demonstrates the base vehicle’s proven design, allowing it to be seamlessly integrated into the fleet without compromising performance.”

The ACV program is in full rate production with BAE Systems, and the company is under contract to deliver two other variants in the ACV family of vehicles: the ACV Personnel variant (ACV-P) and the ACV Command variant (ACV-C). The company has also received a design and development contract for a 30mm cannon variant (ACV-30).