Fincantieri Marine Systems North America will maintain the US Navy’s eight Avenger-class vessels, which are homeported in Bahrain and Japan fincantieri-marine-group News By DA Reporter / 28 Mar 2022 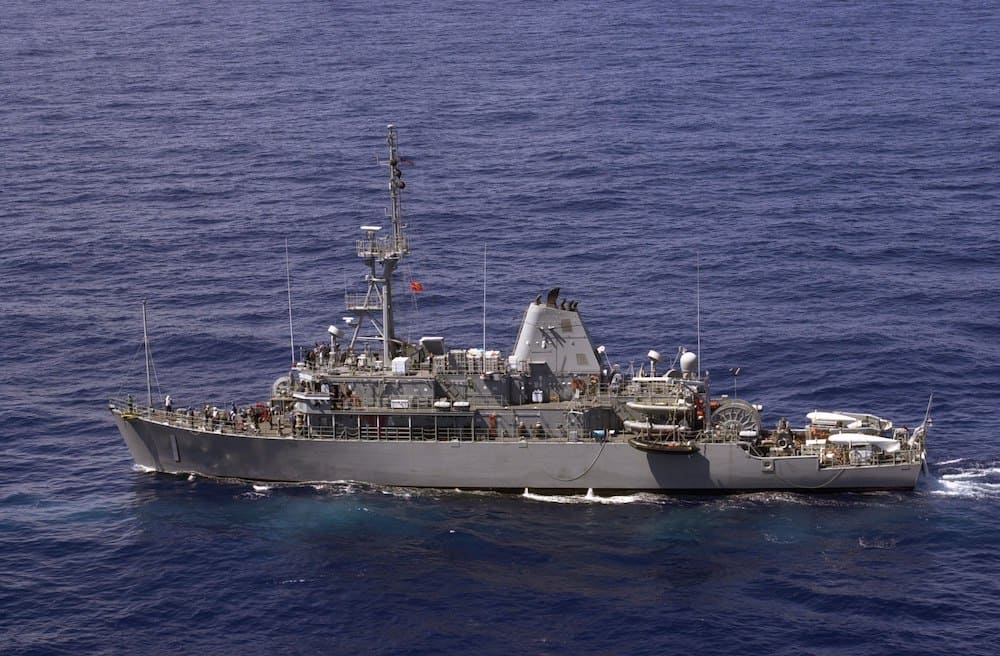 Photo courtesy of US Navy

The program has a combined value more than $78 million. Thanks to the after-sales services tool, Fincantieri will further retain a top-tier customer such as the U.S. Navy, allowing it to keep its ships running at a high level of performance.

The Navy operates eight Avenger-class vessels, which are homeported in Bahrain and Japan. All of the vessels have diesel engines produced by Isotta Fraschini Motori, another Fincantieri subsidiary, of which FMSNA technicians are experts. All of the Avenger-class vessels were made in Marinette and Sturgeon Bay, Wisconsin, where Fincantieri operates some of the largest and most active shipyards on the Great Lakes.

The Avenger-class ships are used to detect, classify, and destroy moored and bottom mines. Designed to clear mines from waterways, these mine-countermeasure ships use a mine detonating device that can be controlled by a remote for releasing and detonating actions.