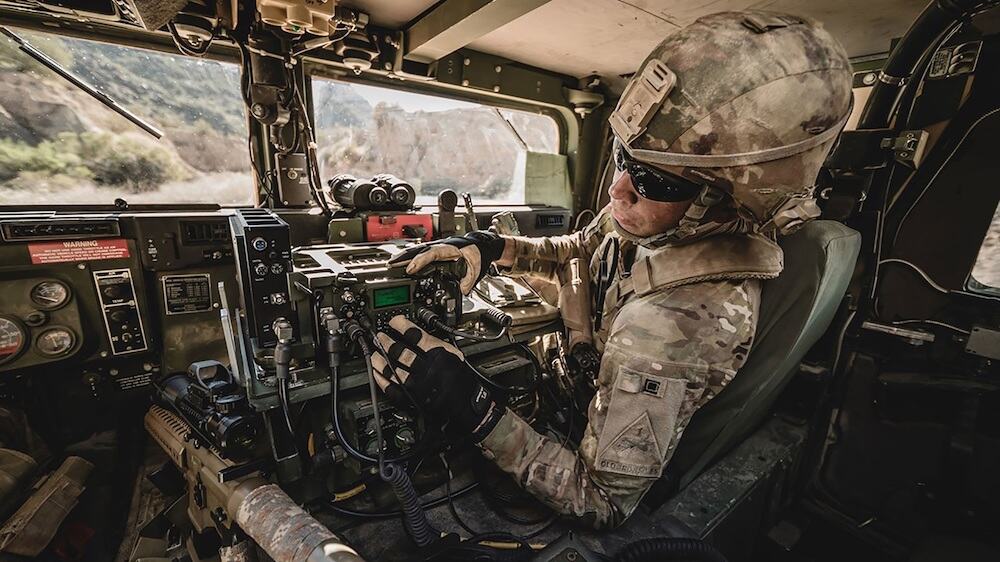 This ninth order was issued under a multiple award contract that the Army awarded to Collins Aerospace and two other companies in 2016. The contract has a $12.7 billion ceiling with an ordering period ending March 2026.

The system allows the Army to maintain interoperability with legacy waveforms such as Single Channel Ground and Airborne Radio System (SINCGARS), and next-gen waveforms such as Trellisware’s TSM waveform and Warrior Robust Enhanced Network (WREN) waveform. It also includes upgraded tactical satellite communications through the implementation of the Mobile User Objective System.

It brings high performance to the battlefield in dismounted and vehicular mounted solutions. The optional compact vehicle mounting kit can be retrofitted in the field in less than a day, providing lower life cycle costs and flexibility in deployment.

“The ability to communicate across multiple waveforms, and providing warfighters with improved situational awareness, is critical to the success of CJDAC2,” said Ryan Bunge, vice president and general manager, Communication, Navigation and Guidance Solutions for Collins Aerospace.

“For decades we’ve developed and delivered advanced communications capabilities with our airborne radios, and this interoperable solution leverages our expertise for both ground and air assets.”