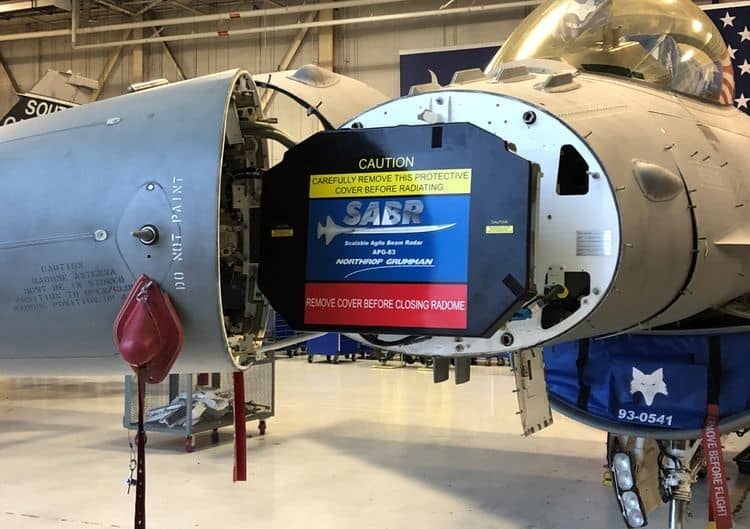 The radar system, which operates under all weather conditions, uses high-resolution synthetic aperture radar mapping to provide pilots with a large surface image for more precise target identification and strike capabilities. It incorporates proven hardware and advanced operating modes from Northrop Grumman’s fifth-generation F-35 and F-22 AESA radars. The high degree of commonality across the company’s AESA radar programs, as well as shared manufacturing processes and infrastructure, has resulted in enhanced efficiency and lower development costs.

The AN/APG-83 AESA is now an official program of record for both the active and reserve U.S. Air Force as well as the Guard following the procurement of service units for Air Combat Command and Air Force Reserve F-16 aircraft.

Mark Rossi, director of SABR programs at Northrop Grumman, commented: “SABR enables F-16 pilots to detect, track, identify and target a greater number of threats faster and at longer ranges from outside the threat envelope. This upgrade will keep the multirole F-16 fighter relevant and capable for decades to come.” 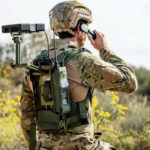 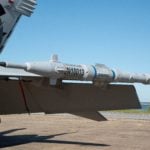 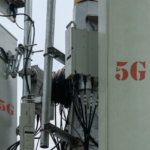 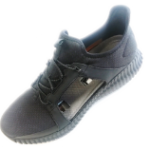 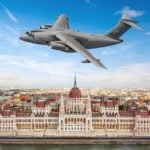