HII’s REMUS 620 has a battery life of up to 110 hours and a range of 275 nautical miles for mine countermeasures, hydrographic surveys, intelligence collection, surveillance and electronic warfare operations hii News By DA Reporter / 09 Nov 2022 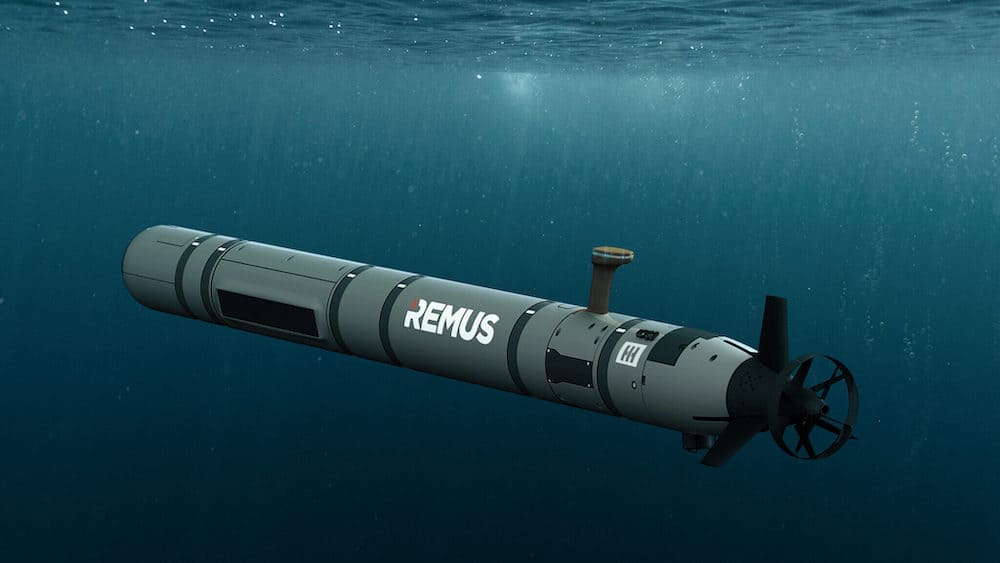 Building on the design philosophy of the REMUS 300 — which has been selected by the US Navy as the program of record for the Lionfish Small UUV — the REMUS 620 has a battery life of up to 110 hours and a range of 275 nautical miles, providing unmatched mission capabilities for current and next-generation naval and special operations forces operations.

The increased REMUS battery life enables the UUV to execute a longer route to and from a mission area than previously afforded by medium-class vehicles. The energy modules are swappable, allowing for quick turnaround and incorporation of alternative energy sources as they become available.

“Retaining a forward strategic advantage requires the ability to deliver a multitude of effects from under the sea,” said Duane Fotheringham, president of Mission Technologies’ Unmanned Systems business group. “The REMUS 620 is the first medium UUV designed to accurately deliver this range of advanced above-and-below water effects at long range.”

REMUS 620 is the same size and weight of the first and only full-rate production medium UUVs: the MK 18 Mod 2, Littoral Battleship Sensing-Autonomous Undersea Vehicle (LBS-AUV) and LBS-Razorback systems operated by the US Navy’s Mine Countermeasure Squadrons, US Naval Oceanographic Office and Submarine Forces, respectively.

REMUS 620 standard synthetic aperture sonar payload can be replaced or enhanced for multi-mission capabilities, including intelligence, surveillance and reconnaissance, and cyber and electronic warfare operations.

Multiple REMUS 620s operating collaboratively can be deployed from submarines, small manned or unmanned boats, amphibious ships, surface combatants and helicopters. REMUS 620 can also be used as a platform to launch and operate other unmanned vehicles or payloads from beneath the sea.