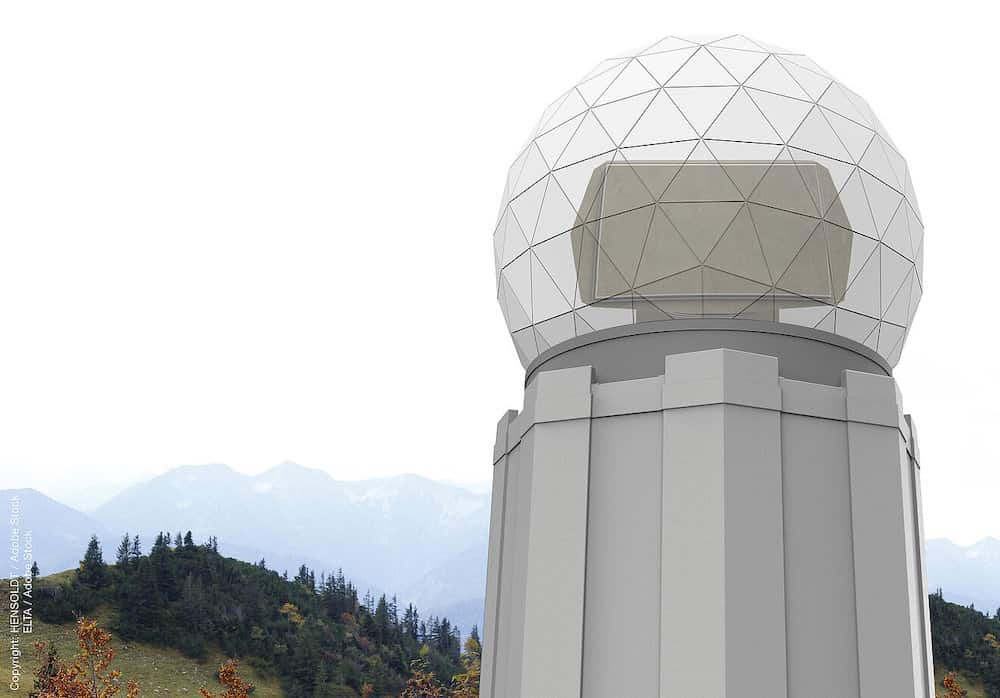 BAAINBw has placed an order for the delivery and installation of four long-range radars under the Hughes Air Defense Radar Nachfolgesystem (HADR NF) program. To deliver this capability, Hensoldt has entered a cooperation agreement with Israel Aerospace Industries (IAI) subsidiary ELTA Systems.

The HADR NF system is based on existing and proven technologies manufactured by IAI/ELTA and it operates in the S-band, allowing for precise target acquisition. Thanks to IAI’s cooperation, the German customer can be supplied with a combination of a national partner for integration, certification and long-term support, as well as market-available systems that have been tried and tested in the field.

The radars will replace the Hughes Air Defense Radars (HADR) systems that have been in operation since the mid-1980s and are nearing the end of their lifecycle. Since the threat to Europe from long-range weapons has existed for years, there is agreement among the European countries that a protective shield consisting of their own and NATO systems must be established or expanded.