Systematic’s SitaWare Headquarters can provide an integrated C4ISR system for commanders, allowing the sharing of a common operational picture and coordination of plans and orders across co-located and deployed forces systematic News By DA Reporter / 29 Nov 2022 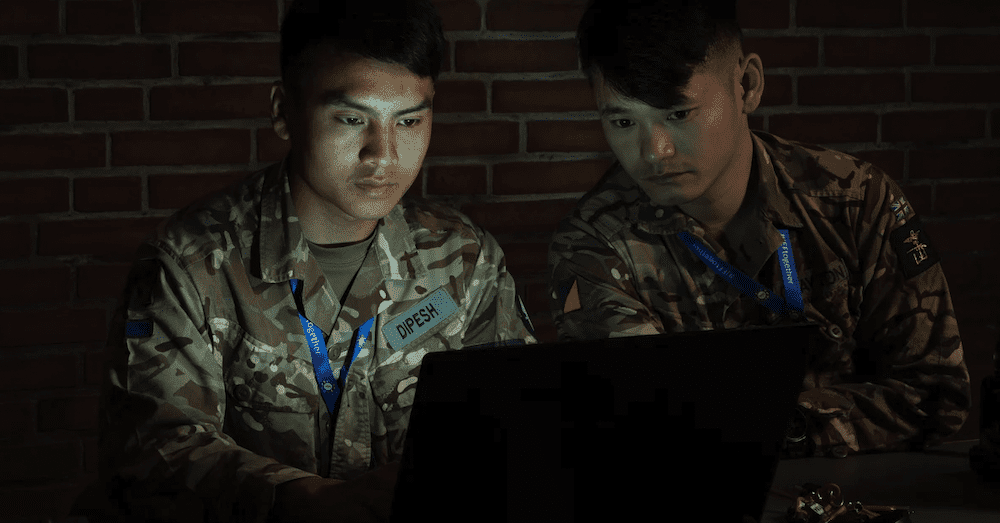 A British-led defense alliance has used Systematic’s battle management software to enable the command and control of a two-week multi-national exercise.

The Joint Expeditionary Force (JEF) consists of 10 nations who participated in Exercise Joint Protector in Denmark, which focused on the planning and coordination of operations. Consisting of nearly 500 personnel – 400 of which were British – JEF nations comprise Denmark, Sweden, Norway, Finland, Iceland, Estonia, Latvia, Lithuania, the Netherlands, and the United Kingdom.

The UK Standing Force Joint Headquarters (SJFHQ) formed the framework for the exercise and used Systematic’s SitaWare Headquarters to provide crucial situational awareness for all participants.

Systematic also sent personnel from its technical support team, ensuring that any questions from SJFHQ could be dealt with immediately for the exercise to run smoothly.

SitaWare Headquarters is designed to provide an integrated C4ISR system for all levels of command, allowing the sharing of a Common Operational Picture (COP) and coordination of plans and orders across both co-located and deployed forces.

It is in use by six defense forces of the 10 JEF nations, providing the ability to exchange information across national forces to enable true alliance partnerships. As it is built on an open architecture it allows for customized extensions and integration with legacy and third-party systems to increase the operational flexibility.

“We were extremely pleased with the support provided by Systematic,” said Captain Matt Boulind, SJFHQ Assistant Chief of Staff Operations. “This is the second time SJFHQ has used SitaWare Headquarters as part of a JEF exercise and we find it to be an invaluable command and control tool. This is a real leap forward for us in terms of interoperable and multi-domain battle management.”

SJFHQ is the United Kingdom’s deployable joint headquarters which is on a five-day readiness. SJFHQ has been given responsibility for the JEF and Combined Joint Expeditionary Force (CJEF), both of which are concepts where the UK collaborates with international partners.

Lieutenant Colonel Lars Bossen is Denmark’s liaison officer in JEF and is stationed at SJFHQ in the UK. He said: “For SJFHQ, it is extremely important to train with the JEF nations. Such exercises provide SJFHQ with invaluable experience and input for the further development of the JEF.

“Joint Protector provides both an opportunity to train SJFHQ’s ability to deploy and establish a forward joint headquarters, and at the same time it allows the permanent staff and personnel contributions from the JEF nations to train the procedures essential to the effectiveness of the JEF.”