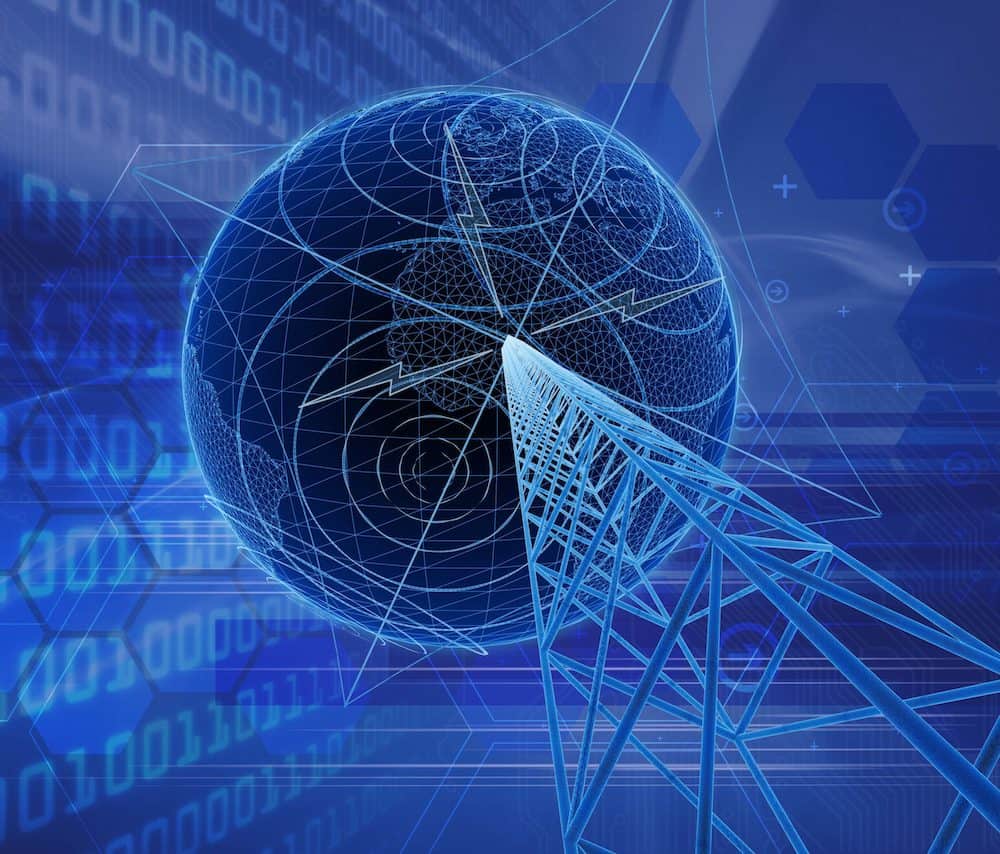 DSRS uses the Earth’s ionosphere, part of the upper atmosphere, to enable radio signals to be sent and received over thousands of kilometers, allowing communications to be rapidly delivered across a variety of domains to service personnel, regardless of whether they are on land, in the air or at sea.

The new communications service removes the traditional requirement for direct-line-of-sight between the transmitter and user. Members of the Armed Forces will be able to communicate quickly and more effectively and in challenging terrain such as built-up cities, mountains and jungles.

The nine-year contract will support around 150 jobs across England, Scotland and three of the U.K.’s Overseas Bases.

“This multi-million-pound investment in frontline radio communications will provide our Armed Forces with cutting-edge technology that allows them to connect effectively across a range of challenging environments,” said Defense Secretary, Ben Wallace.

“Underpinned by commitments outlined in the Defense Command Paper, industry expertise will be at the core of developing this innovative capability whilst supporting more than 150 jobs in the process.”

Outlined in the recent Defense Command Paper, the Ministry of Defense is committed to ensuring that innovation and investment are at the forefront of the Armed Forces, giving them a cutting-edge advantage whenever and wherever they are deployed. This is further enhanced by the £24 billion increase in Defense spending over the next four years, as announced by the Prime Minister in 2020.

“It is vital we have a range of robust communications options available to us, including satellite, internet and high frequency, to offer Commanders and decision-makers in the field the information they need at the speed of relevance,” said Commander of Strategic Command General Sir Patrick Sanders.

“As we see a continued rise in threats to our security in the cyber and electromagnetic domain, our network resilience is what will give us the competitive edge against our adversaries.”

The new system will be critical for flight safety communications to all military aircraft while also supporting the ‘mayday’ fallback facility for the wider U.K. aviation community.

DSRS works across all single Service capabilities and can be integrated with communication systems of global allies, improving the U.K.’s ability to command and control its forces worldwide.