Rated at 1,300 shaft horsepower and incorporating the latest aero-engine technologies, the Arrano will offer 20% lower fuel consumption than the helicopter engines it replaces in the French Armed Forces safran News By DA Reporter / 21 Jan 2022 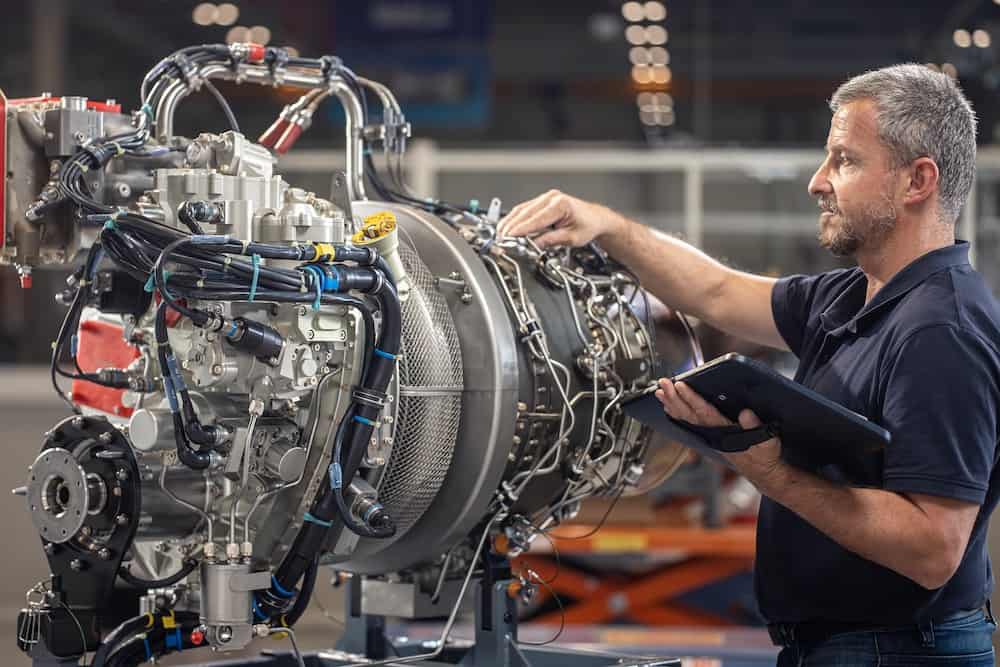 Rated at 1,300 shaft horsepower and incorporating the latest aero-engine technologies, the Arrano will offer 20% lower fuel consumption than the helicopter engines it replaces in the French Armed Forces. Certified by the European Aviation Safety Agency (EASA) in June 2019, the Arrano can also use a blend of up to 50% Sustainable Aviation Fuel (SAF).

Safran will also contribute its Euroflir 410 optronic (electro-optical) pod, which will be fitted on most of the 169 Guépard helicopters and the Gendarmerie’s ten H160s to offer unrivaled observation performance. With a wide field of view and very-long-range observation capability, the Euroflir 410 allows pilots to operate at a safe distance day or night, so that they can quickly and securely identify different types of threats or persons in danger.

“We are extremely satisfied and proud to have won this order from the French Armed Forces,” said Franck Saudo, Chief Executive Officer of Safran Helicopter Engines. “Arrano engines are designed, built and supported in France. This order reflects the ongoing confidence of the French government, our leading customer, with over 1,600 helicopter engines deployed by French forces. On behalf of all Safran companies involved in this program, I can confirm our support for Airbus as they continue to develop these helicopters.”

Airbus received the official confirmation of a first batch of 30 helicopters out of a total of 169 from the French defense procurement agency (DGA), the contracting authority for the HIL program. The contract also includes an order for ten H160 helicopters for the French Gendarmerie, a decision made within the scope of the French aerospace industry support plan.