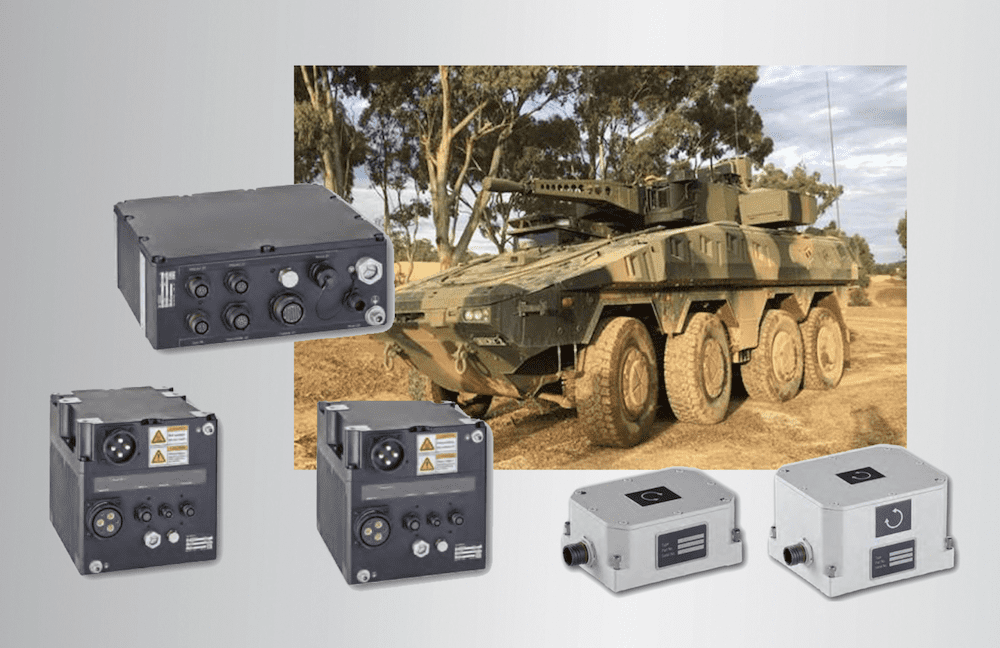 This successfully completes an important milestone in Curtiss-Wright’s contract with Rheinmetall Defense Australia to provide its cost-effective, scalable Turret Drive Stabilization Systems (TDSS) for the CRV.

Curtiss-Wright’s TDSS delivers target location accuracy and precise turret stabilization, while providing system integrators with the flexibility to define and deploy the exact solution they require. It enables system designers to upgrade and add stabilization functionality as their mission requirements change.

Curtiss-Wright is partnering with Intellidesign to provide local manufacturing of the TDSS motor controllers and gyroscopes.

“With the selection of Intellidesign as our preferred Australian Supplier Partner, we have satisfied a critical milestone in our support of the Australian Army’s important Project Land 400 Phase 2 program,” said Chris Wiltsey, Senior Vice President and General Manager, Curtiss-Wright Defense Solutions.

“We are proud to partner with Rheinmetall to provide our turret drive stabilization system technology for use on Australia’s Combat Reconnaissance Vehicle. This strong partner-network will help create new jobs in Australia.”

Under the initial contract, announced in June 2020, Curtiss-Wright is delivering 133 of its state-of-the-art TDSS and associated hand controllers to Rheinmetall. The TDSS products, patented by Curtiss-Wright and unique globally, will incorporate 50% Australian Industry Content (AIC).

Following the selection of Intellidesign, the next milestones under the contract will be the transfer of knowledge and test hardware from Curtiss-Wright to Australia, followed by the extensive training of Intellidesign personnel in both Switzerland and Australia. Production is scheduled to begin by the end of 2022.

The use of local supplier partners to support demanding programs, such as the Project Land 400 Phase 2 CRV, hopes to deliver numerous ongoing benefits to Australian industry and defense. For example, local partner suppliers, with their ability to provide rapid response for maintenance and lifetime support of products, and with support from Curtiss-Wright as needed, will ease and speed up the repair process. Local support will also deliver greater operational availability of vehicles and significant cost savings, resulting from such advantages as improved availability of spares and the ability to provide local training for operators.

The TDSS and hand controller products covered by the contract were designed at Curtiss-Wright’s Drive Technology facility in Neuhausen am Rheinfall, Switzerland. Under the contract, Curtiss-Wright will manufacture and produce a significant amount of TDSS Power Circuit Boards (PCB) and Chassis kits in Australia. The final assembly of the products covered by this agreement will take place at Rheinmetall’s new Military Vehicle Center of Excellence (MILVEHCOE) facility in Redbank, Ipswich, Queensland, Australia.