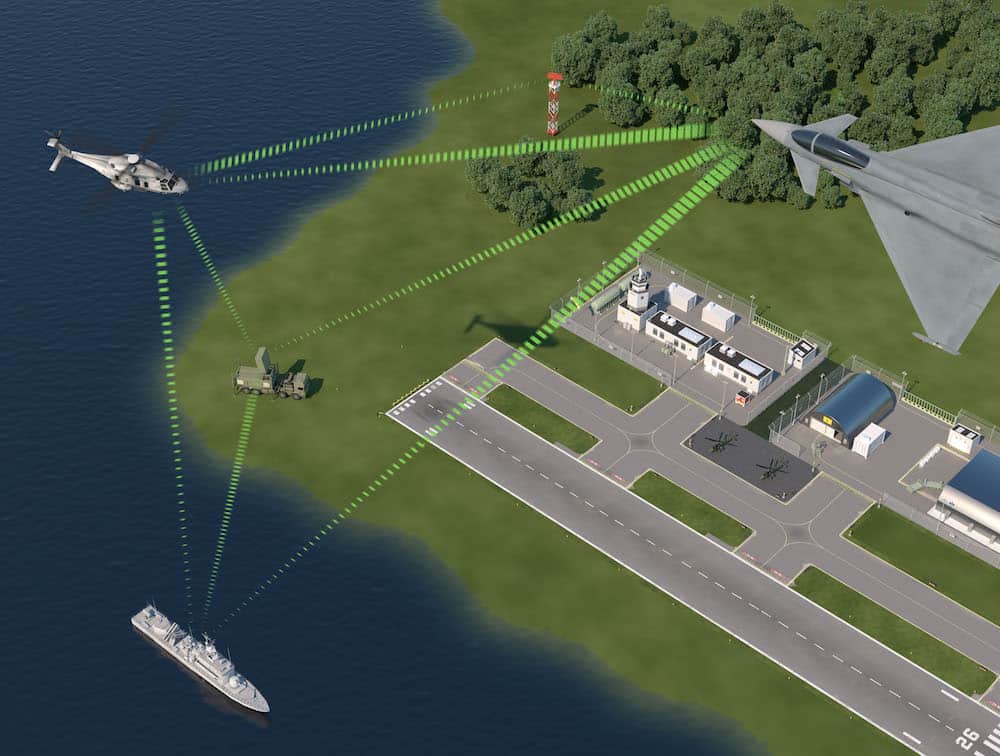 The Identification-Friend-or-Foe (IFF) system will support the IFF modernization program of the South Korean Armed Forces. The systems will be integrated into a number of coastal surveillance and air surveillance radars to improve their ability to distinguish hostile from friendly forces.

The integration will upgrade the radar systems from NATO Mode 4 to the new Mode 5 standard, which employs sophisticated encryption techniques to avoid hostile signal manipulation, ensuring that the identification process is reliable and secure. Mode 5 is in the process of being introduced in all western armies as a precondition of joint operations of U.S./NATO and allied forces.

HENSOLDT is already under contract to modernize German, French and British Armed Forces’ IFF systems to the Mode 5 standard.