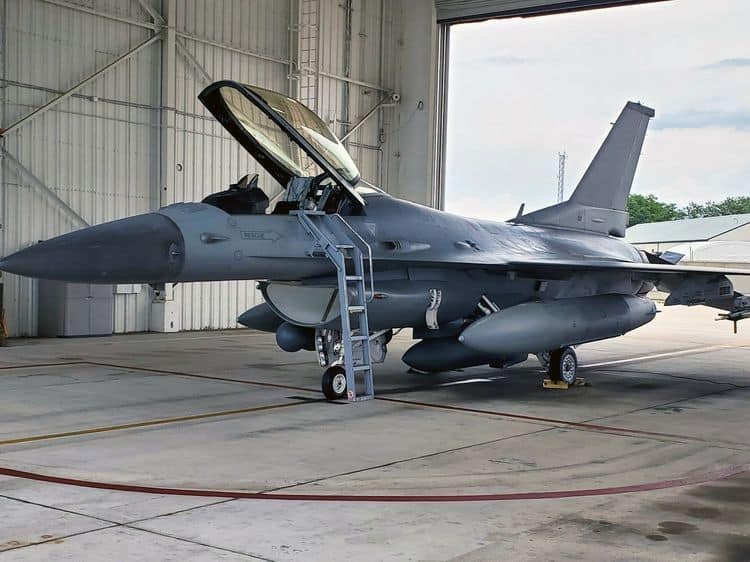 The U.S. Air Force intends to deploy the pod operationally to both its Guard and Reserve F-16 fleets.

“This pod is rapidly adaptable to new platforms and it features advanced radar modes that can be shared across our fifth-generation radar portfolio.”

The Dragon’s Eye pod is already operational on the U.S. Air Force F-15E Strike Eagle. It can be integrated on both large and fighter-sized platforms. Northrop Grumman has previously integrated the AN/ASQ-236 pod on an Air Force Special Operations Command AC-130 gunship and Air Force Global Strike Command B-52 bomber during a proof of concept demonstration.