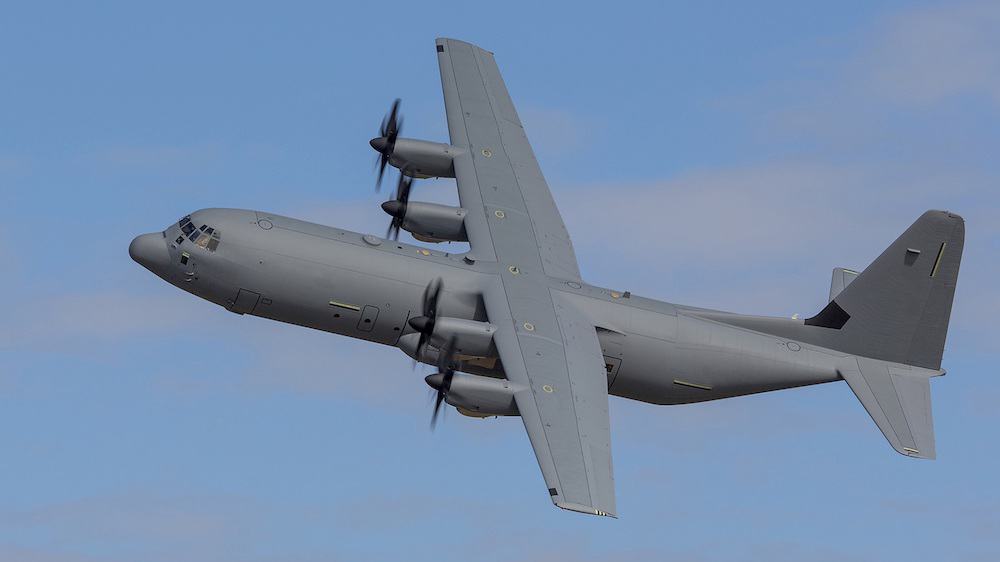 Collins Aerospace has been selected by the U.S. Air Force (USAF) and Lockheed Martin to provide boltless wheels and carbon brakes for 60 C-130J Super Hercules aircraft in production for the USAF.

Collins’ C-130 brakes, which feature its DURACARB carbon heat sink material, can allow for up to 2,000 landings per overhaul compared to 250 landings per overhaul experienced by operators of the C-130’s current system, making its lifespan eight times longer than before. Collins’ brakes are also capable of handling higher energy than the aircraft’s existing equipment, which increases the safety margin when stopping heavily loaded C-130s.

Collins will manufacture the new wheels and brakes at its facility in Troy, Ohio, which has been named an Elite Supplier by Lockheed Martin Aeronautics for five consecutive years. Elite Suppliers are recognized for averaging 99% on-time deliveries and zero quality defects throughout the year and represent the top 1% of Lockheed Martin Aeronautics suppliers. Collins’ Troy facility supplies wheels and carbon brakes for several Lockheed Martin platforms, including the F-16 Fighting Falcon, U-2 Dragon Lady and LM-100J, the commercial freighter derivative of the C-130J military airlifter.

“This selection builds on our longstanding relationships with the USAF  and Lockheed Martin as a premier wheel and brake supplier with a proven record of performance.”