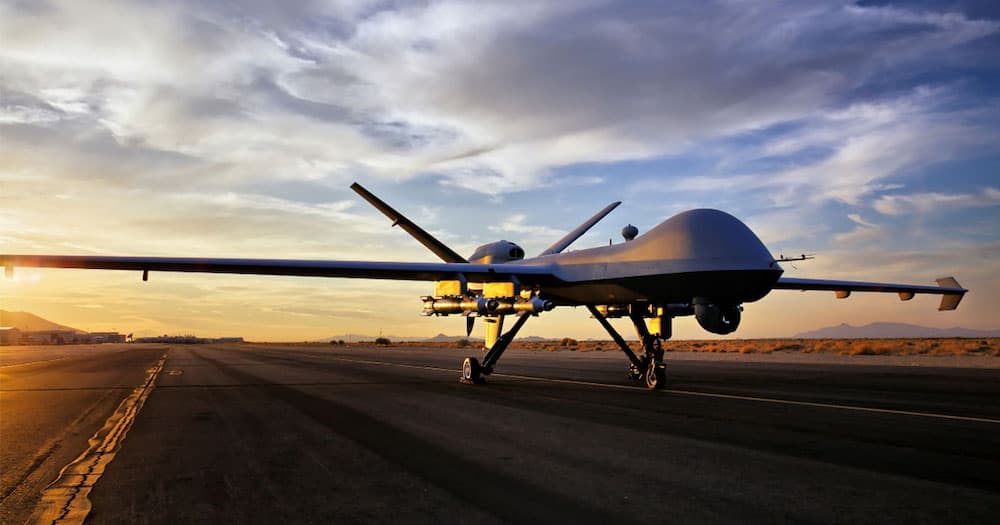 The two aircraft have been operated by the Marine Corps since 2018 under a Company Owned/Company Operated (COCO) lease agreement in support of an Urgent Operational Need. The Reapers represent the first increment of the Marine Air-Ground Task Force (MAGTF) UAS Expeditionary (MUX) Program of Record (POR).

The two COCO MQ-9As, using remote split operations from Marine Corps Air Station Yuma, have been in operation for the USMC as part of a lease agreement between GA-ASI and Naval Air Systems Command, obtaining over 12,000 flight hours supporting operations in the Middle East and informing the requirements and expectations for the MUX POR.

The MUX POR will include an additional 16 new MQ-9As, which the Marine Corps will begin procuring in 2022 to support an Early Operational Capability in 2023 and Initial Operating Capability in the U.S. Indo-Pacific Command by 2025.

“The Marine Corps leveraged the leased aircraft to better understand and articulate the needs of the MUX program, while simultaneously supporting the forward-deployed warfighter,” said GA-ASI President David R. Alexander.

“It was a great example of how a customer can ‘try before you buy’ our aircraft. Now they’ve seen firsthand how a persistent Intelligence, Surveillance and Reconnaissance (ISR) platform, like the MQ-9A, can support the Marine Corps’ need for long-range sensing in the Pacific as a part of the Commandant’s Force Design Initiative.”

With unmatched operational flexibility, MQ-9A Block 5 has endurance of over 26 hours, speeds of 220 KTAS and can operate up to 45,000 feet. It has a 3,850-pound (1,746 kilogram) payload capacity that includes 3,000 pounds (1,361 kilograms) of external stores. It provides a long-endurance, persistent surveillance capability with Full-Motion Video and Synthetic Aperture Radar.