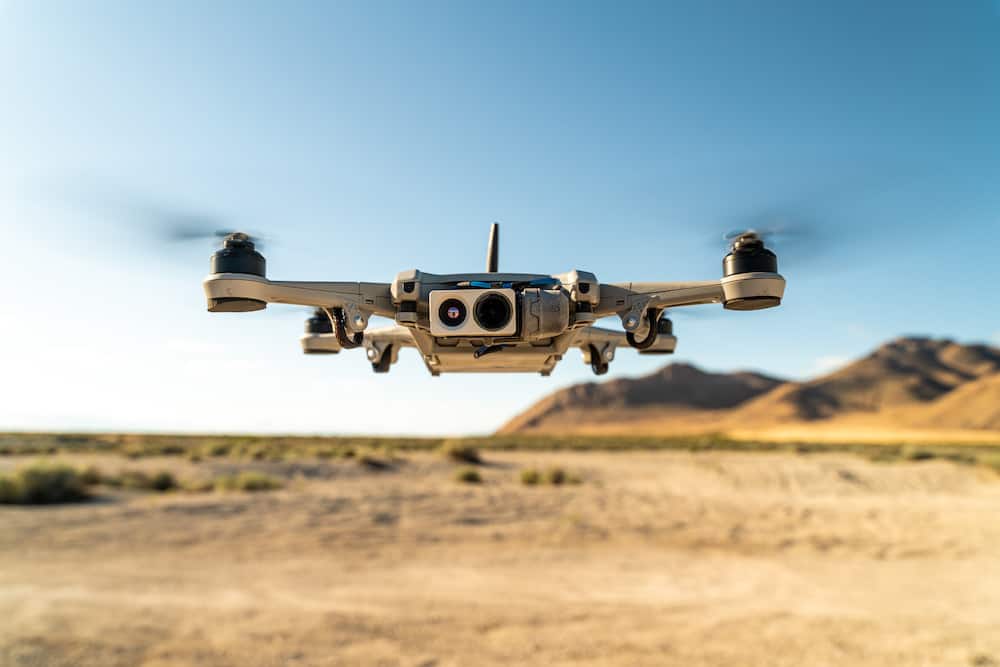 The US Border Patrol has purchased more than $1 million worth of surveillance and tracking drones from Red Cat Holdings subsidiary, Teal Drones.

Under the contract, Teal will provide its Golden Eagle drones, battery packs and chargers, propellers, gimbal-mounted cameras, and carrying cases.

The contract, awarded by US Customs and Border Protection, also includes the provision of operator training, including ‘train-the-trainer’ sessions.

According to Teal, its Golden Eagle unmanned aerial systems will increase situational awareness in airborne reconnaissance, surveillance, and tracking operations in areas without nearby traditional surveillance systems or manned air support.

This contract comes as part of a December 2021 Blanket Purchase Agreement (BPA) between US Customs and Border Protection and five drone companies, which has a total estimated value of $90 million over a five-year period. All drones covered by the BPA are on the ‘Blue UAS’ list of drones approved for purchase by Department of Defense organizations.

“As a market leader in military-grade drones, and especially night-specific drones, we look forward to providing Teal’s Golden Eagle product to the government personnel who are responsible for protecting the American people and safeguarding our borders,” said Red Cat CEO Jeff Thompson. “Because Red Cat has invested in a large, new manufacturing facility for Teal in Salt Lake City, we are confident in our ability to meet the delivery deadline for this significant order, as well as future orders we anticipate under this BPA with US Customs and Border Protection.”