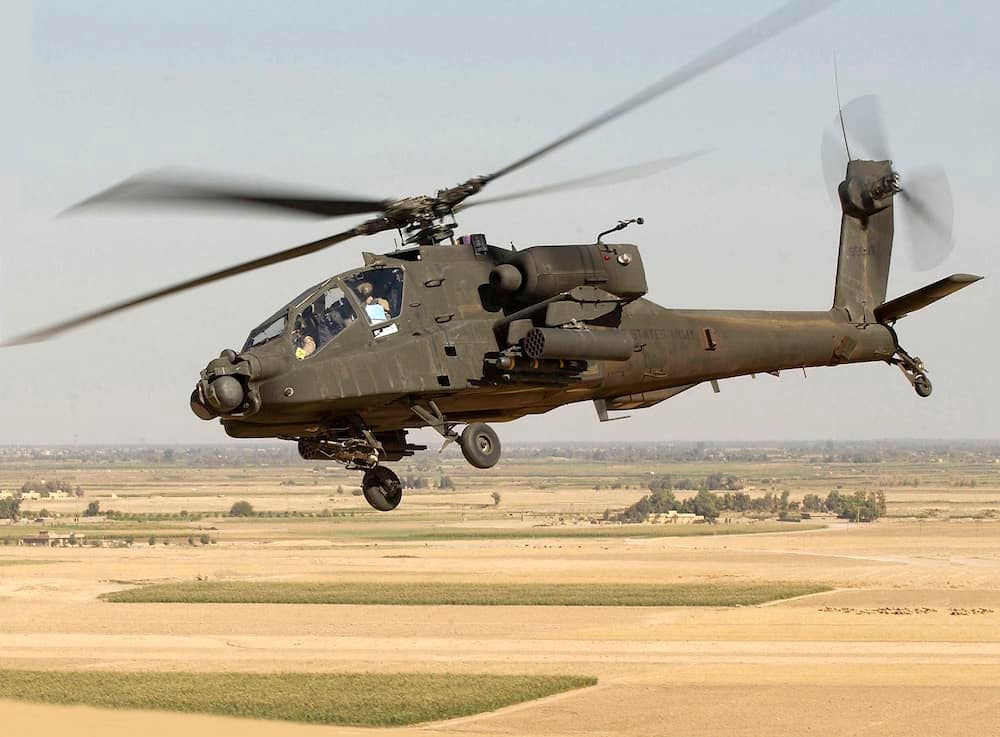 Intevac, Inc. has been awarded a contract for the continued production of night vision cameras for the Apache Helicopter’s Modernized Pilot Night Vision Sensor (M-PNVS) program for the U.S. Army.

“Since becoming a Prime supplier in 2013, Intevac’s success in fielding cameras to the U.S. Army played a significant role in winning this business.”

The five-year, firm-fixed-price, Indefinite-Delivery/Indefinite-Quantity (IDIQ) contract has a maximum value of $16.3 million, with the contract vehicle enabling the Army to procure additional units through August 2026 at pre-negotiated pricing.