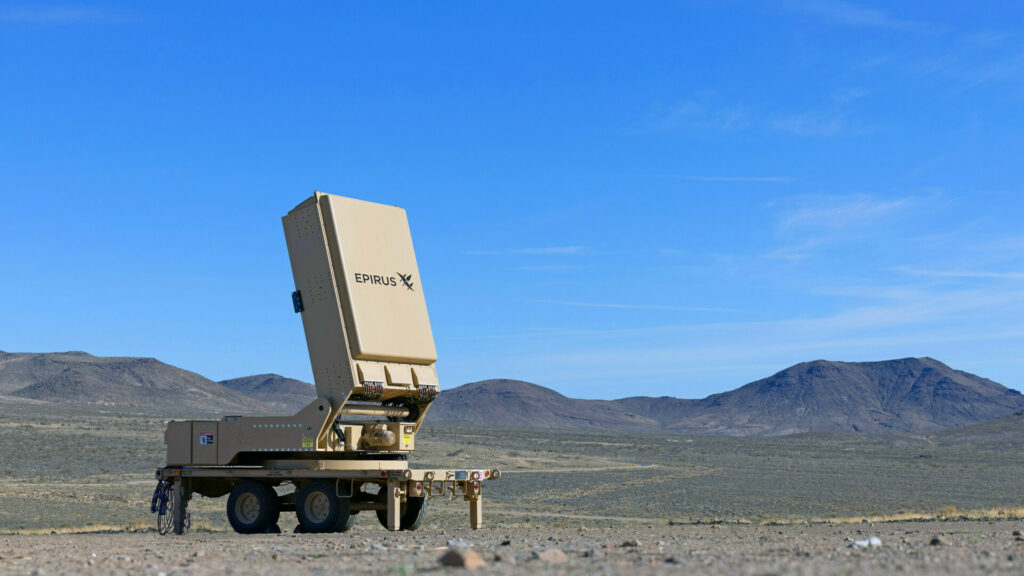 Epirus has been awarded a $66.1 million contract from the U.S. Army’s Rapid Capabilities and Critical Technologies Office (RCCTO) to deliver its Leonidas counter-UAS system as part of the Indirect Fire Protection Capability-High-Power Microwave Program.

The contract will see Epirus collaborate with the RCCTO to rapidly deliver several prototype systems of Leonidas in 2023 with options to acquire additional support services. According to Epirus, the company plans to deliver and support prototypes of integrated HPM capability and, as part of the contract’s design, work with the RCCTO to transition Leonidas into a future program of record after successful demonstration of the prototypes.

Ken Bedingfield, Epirus Chief Executive Officer, said: “Time and time again, we’ve seen that current air defense systems are ill-equipped to tackle the threat of autonomous drone swarms. This contract with the RCCTO brings new counter-swarm capability to the UAS fight with our cost-effective, modular and upgradable Leonidas systems. As the threat environment continues to evolve, so, too, will our capabilities, ensuring the U.S. Army is equipped with effective countermeasures to near-term and over-the-horizon electronic threats for decades to come.”