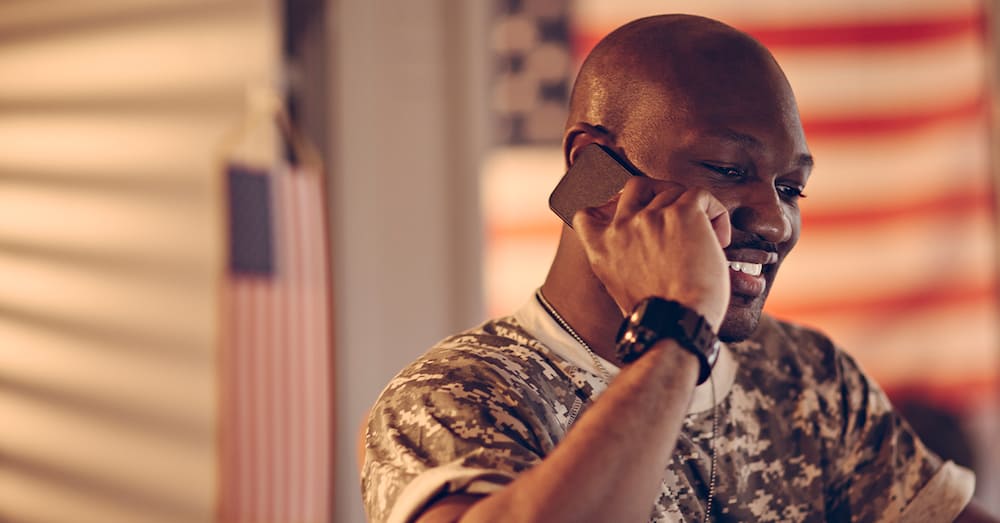 The U.S. Air Force has selected FirstNet, Built with AT&T to deliver reliable, always-on priority communications to its public safety personnel and, for first responders, preemption, on 15 bases across the country.

The agreement between the Air Force Civil Engineer Center (AFCEC) and AT&T provides for the delivery of FirstNet connectivity for 21 years: the remaining life of the public-private partnership between the U.S. government and AT&T.

Modernizing communications is a top priority for the U.S. Air Force and the Department of Defense. The Air Force is delivering on this strategy by investing to improve network coverage and adopting FirstNet initially across 15 bases while it considers expanding accessibility to others.

With a physically separate, dedicated core, FirstNet provides public safety personnel always-on priority and, for first responders, preemption, across LTE – Band 14 spectrum plus all of AT&T’s commercial LTE spectrum bands. The FirstNet core has been upgraded to enable reliable 5G connectivity. These upgrades will allow these Air Force bases to have access to network connectivity with increased capacity and high throughput speeds on the FirstNet core, as well as 5G-powered network edge computing capabilities that will support increased bandwidth efficiencies and the creation of innovative edge-based solutions.

FirstNet offers these Air Force bases interoperability with existing land mobile radio assets and with first responders off base. FirstNet supports voice, data, and streaming video communications with priority and preemption among base and local community first responders when needed. FirstNet is the first-ever nationwide network to introduce comprehensive tower-to-core encryption based on open industry standards. FirstNet traffic can be automatically secured as it moves from the cell tower, through the backhaul, to the core and back again.

“It’s an honor to deliver FirstNet to support base personnel and first responders to help ensure the safety of each base and its surrounding community.”