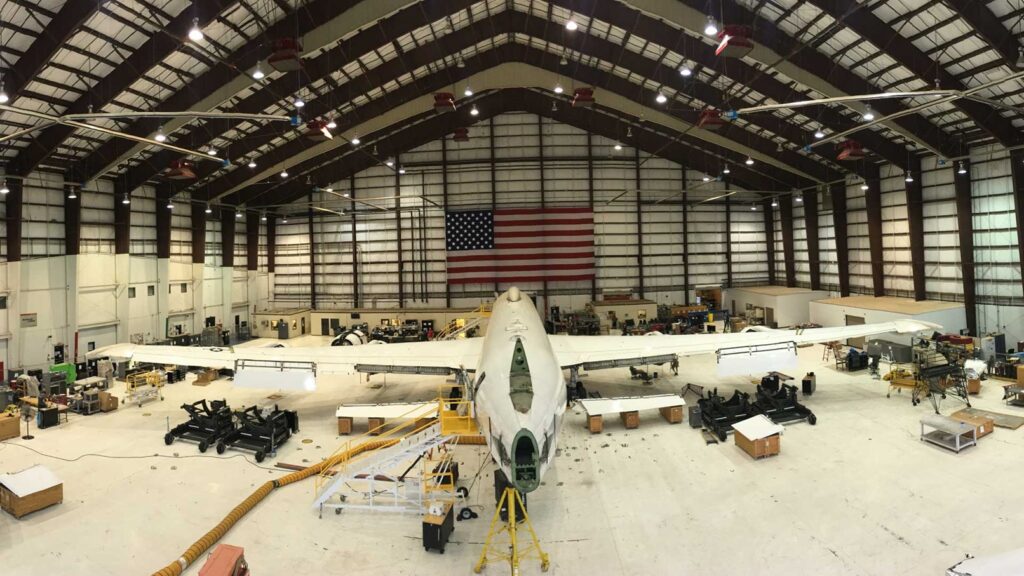 “The Block I contract is an example and testament to Collins Aerospace’s ability to deliver comprehensive, integrated and durable solutions to the Navy and E-6B community,” said Heather Robertson, vice president and general manager, Integrated Solutions, Mission Systems, Collins Aerospace. “As a result of this upgrade, crews have a modern, multi-enclave mission system that provides a full picture of their operating environment.”

The work was completed at Will Rogers Airport where the company’s co-located modification facility completed the 8-year full-rate Production (FRP) effort.