The U.S. Navy’s acquisition of the Leidos Seahawk Autonomous Surface Vessel demonstrates another significant step in the military’s adoption of unmanned platforms that use artificial intelligence to enhance operational abilities leidos News By DA Reporter / 25 Jun 2021 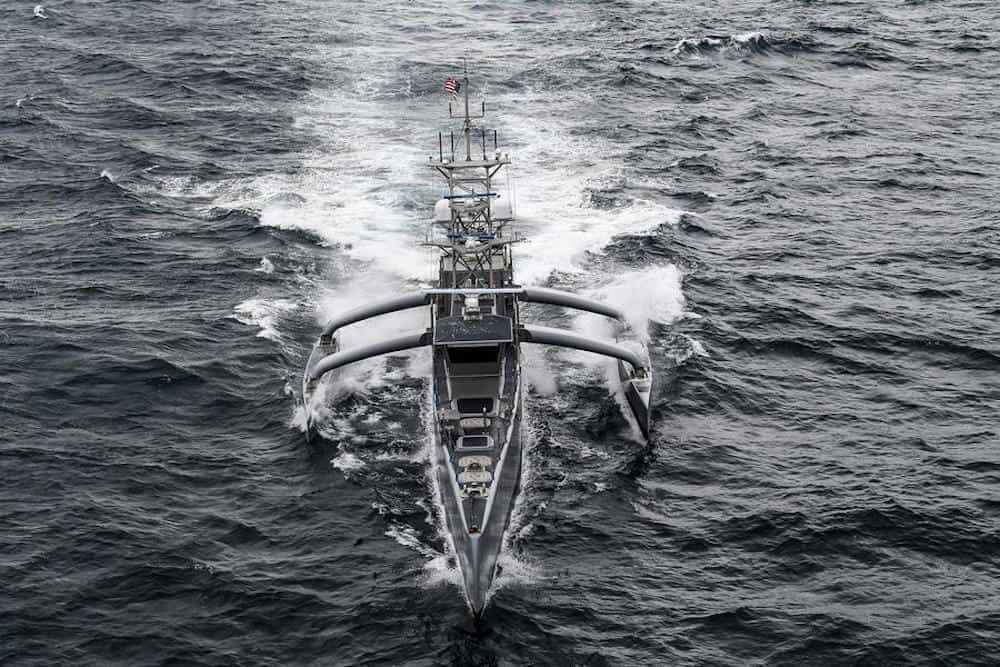 Leidos’ newest unmanned vessel, Seahawk, has completed testing and been delivered to the U.S. Navy. Seahawk is now part of the Navy’s Surface Development Squadron One which recently conducted exercises that joined manned and unmanned systems.

In 2017, the Office of Naval research awarded Leidos a $35.5 million contract to build the 145-ton trimaran as a follow-up to the original Leidos Sea Hunter that was developed by DARPA as a high-endurance platform to track submarines. Work was principally performed on the Mississippi Gulf Coast.

Seahawk is an upgraded version of Sea Hunter, and demonstrates another significant step in the military’s adoption of unmanned platforms that use artificial intelligence to enhance the Navy’s capabilities.

In open sea testing, Seahawk performed as expected in all categories including speed, endurance, and navigation and sensor functions. The 135-foot vessel is designed for long life durability in rough water and transoceanic range, and its composite hull minimizes damage caused by corrosion.

“Every mechanical and electrical system on Seahawk has unique configurations designed to run for months at a time without maintenance or a crew.”