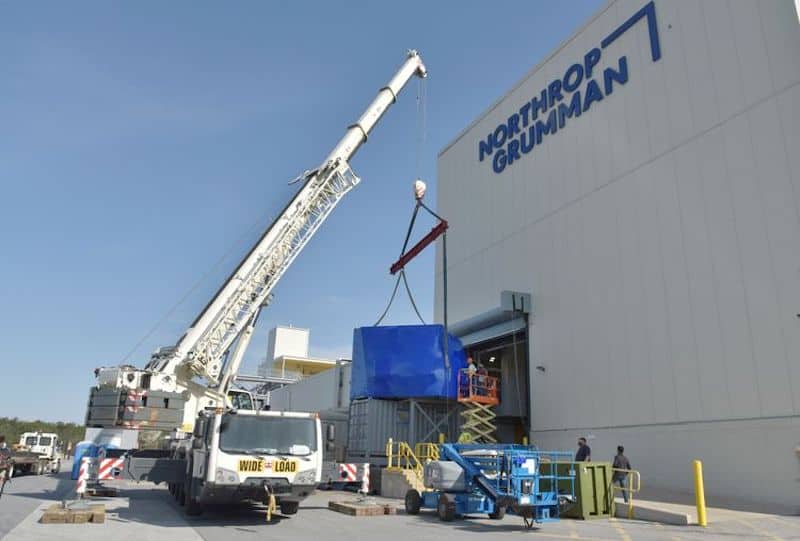 The official transfer was marked at an event with the company and Navy program officials at Northrop Grumman’s systems integration facility in Baltimore, Maryland.

“This delivery represents the next step in a multi-year effort to take SEWIP from the laboratory to the hands of the warfighter,” said Mike Meaney, vice president, land and maritime sensors, Northrop Grumman.

“Providing the comprehensive hardware-defined, software-enabled system to the Navy proves out the final design and signifies the end of the engineering, manufacturing and development phase.” 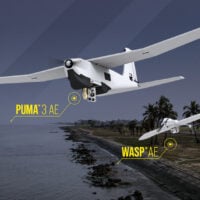