Northrop Grumman has been contracted by the U.S. Navy to deliver an additional 18 Coyote Supersonic Sea-Skimming Target vehicles to be used to simulate anti-ship cruise missile threats northrop-grumman News By DA Reporter / 26 May 2021 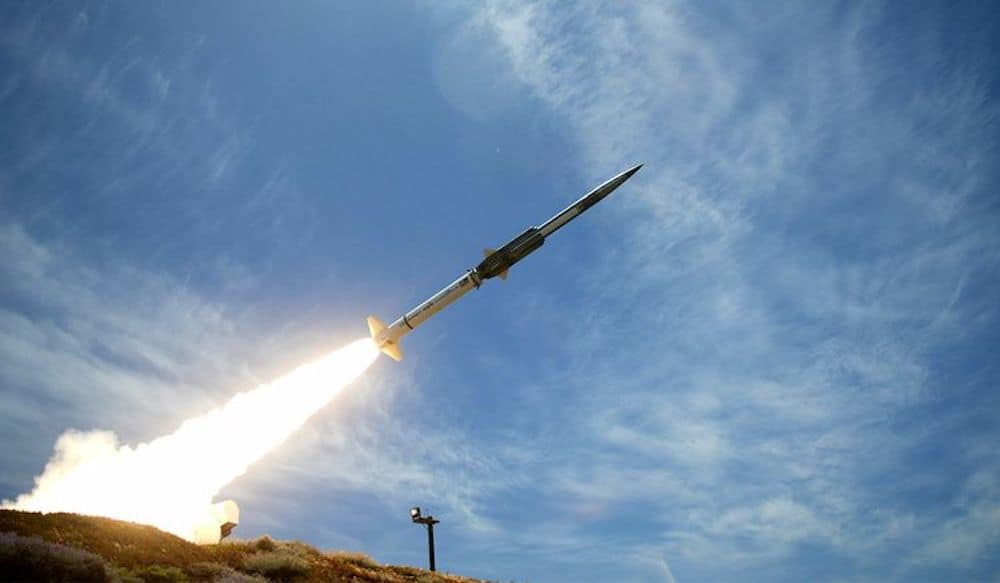 The U.S. Navy exercised the first of three options under a previously signed contract to place the $55.4m order. This latest order brings the total number of GQM-163A targets ordered to date to 218.

The system can be used as a Mach 2.5+ sea skimming target or as a Mach 3.5+ diving target from an altitude of 52,000 feet. The target vehicle is also able to perform high G turns.

Northrop Grumman started developing the Coyote in the early 2000s, with the first flight in 2003. The company has since delivered 124 targets to the U.S. Navy and successfully launched them 81 times.

To create efficiencies and shorten production time, the company uses 3D printing technology to build mockups and tooling, and to prototype design modifications.

The Coyote program is managed by the Naval Air Systems Command (NAVAIR) at the Patuxent River Naval Air Station in Maryland.