Researchers from the U.S. Army DEVCOM Army Research Lab have developed a virtual testing ground that shortens basic research innovation to days or hours by providing an architecture to connect a network of highly distributed testbeds News By DA Reporter / 27 Aug 2021 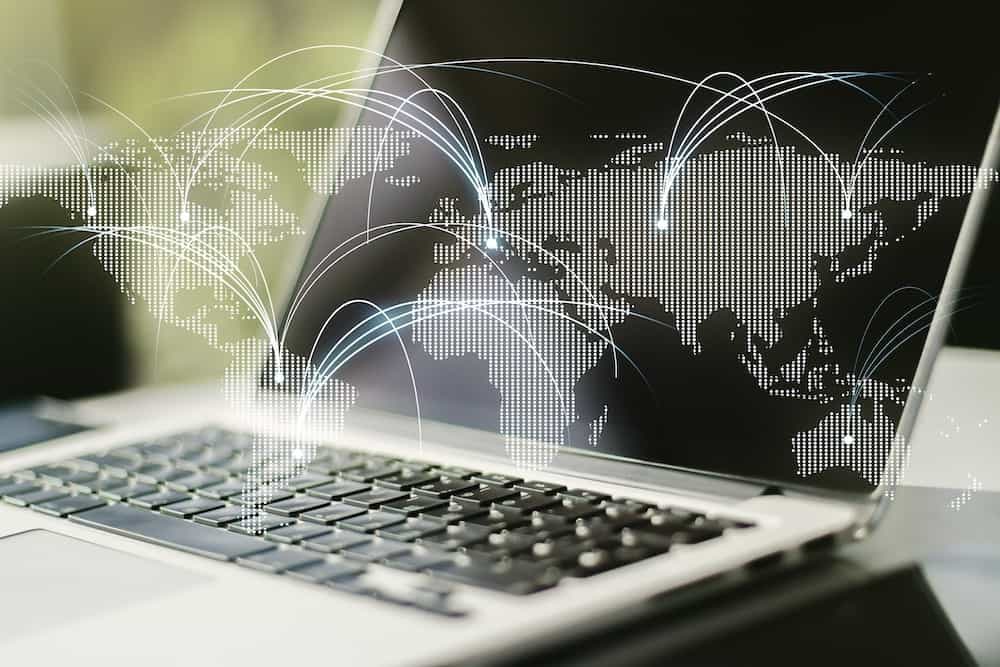 The U.S. Army has launched a virtual testing ground to rapidly facilitate and converge emerging capabilities experimentation in real-time.

Where it would usually take weeks or even months to bring a basic research innovation from an academic environment to an Army field experiment to interact with military systems, this new virtual testing ground shortens this time to days or hours by providing an architecture to connect a network of highly distributed testbeds, enabling them to integrally support virtual simultaneous, multisite experimentation among the laboratory and its collaborators nationwide.

Researchers have developed the capability to provide a widely distributed environment where thousands of different intelligent devices can work together within a common operating environment to achieve positive outcomes in mission decision making.

It is not limited to physical locations, systems or assets. Researchers now have a fully instrumented capability to execute efforts like collective sensing experimentation and evaluation at scale, over vast geographically distributed ranges.

Army researchers recently joined with partners from the Naval Research Laboratory and NATO to demonstrate the capabilities of the virtual experimentation facility, showing how geographically separate research can be connected to create new capabilities.

In the demonstration, individual research innovations in artificial intelligence, sensing, and decision support were merged and automated, exemplifying how these will enable the Internet of Battle Things by empowering intelligent agents with autonomous behaviors.

The collaborative demonstration showed the nature of the distributed testbed where researchers can contribute to experimentation simultaneously, regardless of their location.

Because of the expanded access to academia and industry through the capability, the Army also receives accelerated access to cutting-edge technologies through these partnerships.

Focused on basic research and military information science experimentation, the virtual testing ground allows researchers to investigate a diverse range of cutting-edge capabilities at scale without the overhead of expensive converged field experiments and with the necessary repeatable scientific rigor demanded by theoretical and empirical study.

“As a research innovation and artifact, it delivers immediate capabilities to provide a means to stimulate basic research collaborations; reduces the time and cost for integrated distributed experimentation; and gives focus to research artifacts, allowing concepts to become tangible” Russel concluded.