The Scalable, Adaptive and Resilient Autonomy (SARA) program facilitates the development of unique algorithms, techniques and methods that support autonomous navigation even in complex environments News By DA Reporter / 21 Jul 2021 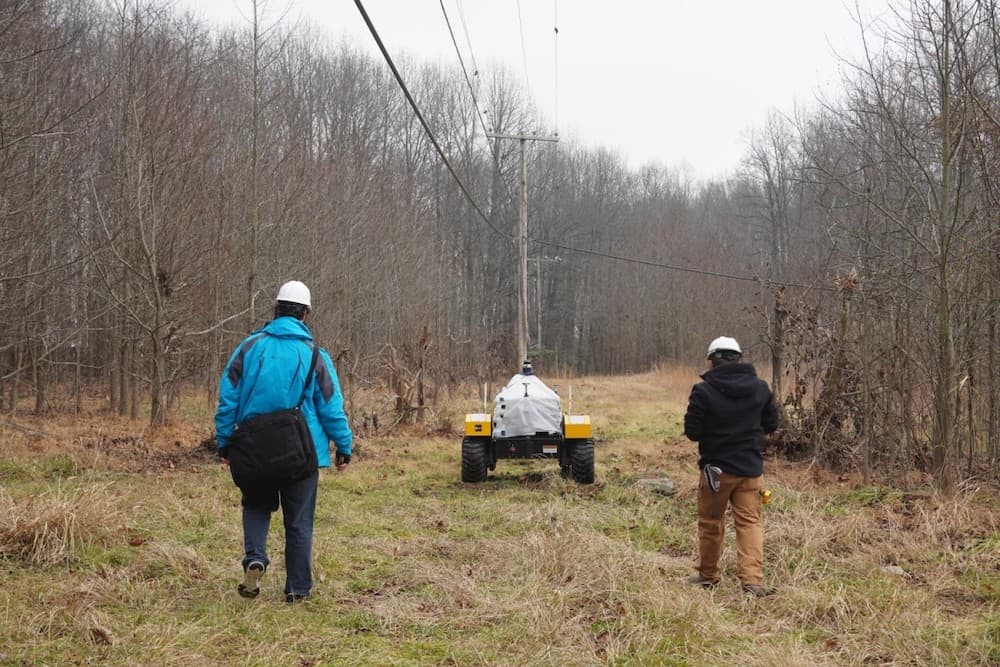 Army researchers have successfully developed a suite of new software capabilities for future robots of the U.S. Army under the Scalable, Adaptive and Resilient Autonomy (SARA) program, which marks a milestone of one year of extramural research this month.

Other novel capabilities that have been assessed both in simulation and in real-world settings in the first SARA cycle include:

The SARA program follows a new business model where collaborating research teams participate in a series of one-year cycles that focus on accelerating fundamental science in areas of high relevance and potential impact to ARL’s ERPs, mission programs and Army Modernization Priorities.

“In cycle one, we focused on off-road autonomous maneuver and divided the research between ground and air vehicles,” said Eric Spero, SARA Collaborative Alliance Manager.

During the second SARA cycle, performers will focus on the up-front perception capabilities of the ARL autonomy stack. New algorithms will fill in gaps in sensor readings, use surrounding environmental context and uncertainty quantification to draw likely conclusions about the terrain ahead and incorporate vehicle dynamics in an assessment of whether the land ahead is traversable.

This approach makes it easier for Army researchers to experimentally validate the code contributed by their external partners. Performers continually refine their code based on research experimentation results coming from their own local testbed vehicles, which closely resemble the ARL experimental testbeds. Once the performers commit their code to the lab’s software stack, ARL researchers can deploy it directly onto the testbeds at Army research facilities.

“The strength of the SARA program is that we’re requiring the performers to work with the ARL software,” said Dr. Brett Piekarski, chief scientist of the lab’s Computational and Information Sciences Directorate.

“If they were to develop their own autonomy software solution and demonstrate it on their own platforms, the code will not be readily transferable to Army platforms. What the SARA model allows us to do is drive the performers to integrate their solutions into a government-owned software stack that is compatible with research across the Army.”