The single-engine jet-powered helicopters from AgustaWestland are to replace the Navy's Bell TH-57B/C Sea Ranger training helicopters, which have been in service since the 1980s News By DA Editor / 25 Nov 2020 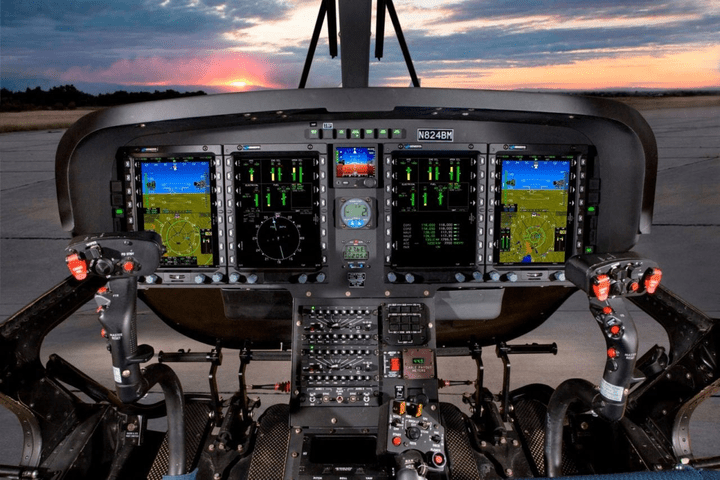 Officials of the Naval Air Systems Command at Patuxent River Naval Air Station, Md., are asking AgustaWestland Philadelphia, to provide the TH-73A helicopters to replace the Navy’s Bell TH-57B/C Sea Ranger training helicopters, which have been in service since the 1980s.

The TH-73A is based on the AgustaWestland AW119 Koala single-engine jet-powered multi-role helicopter, which accommodates a crew of one or two, and can carry as many as six or seven passengers.

The AW119 has Garmin G1000H glass avionics, with a cockpit design to enhance situational awareness to reduce pilot workload. This order is in support of the Advanced Helicopter Training System program.