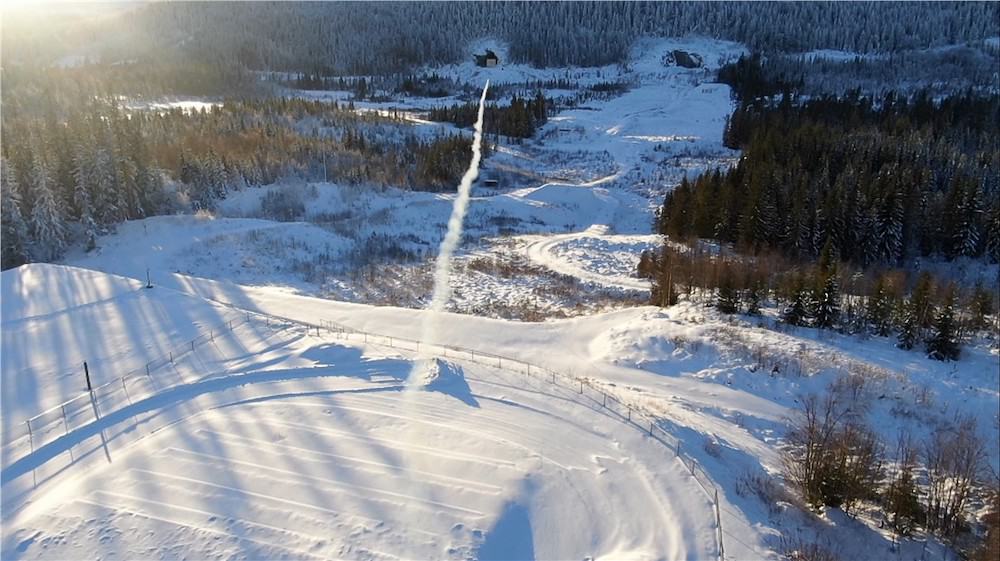 A team from Boeing and Nammo have conducted successful ground-fire tests of the Ramjet 155 Extended Range Artillery Projectile – a technology to enable long-range precision fires for the US Army.

The tests, led by Nammo and conducted during January and March 2022 in Norway, validated gun-launched survivability and performance predictions, and expanded Ramjet 155’s employment envelope.

“Long-range precision-fires is a top modernization priority for the US Army. Therefore, it also is a top priority for Boeing,” said Steve Nordlund, Boeing Phantom Works vice president and general manager. “We are very encouraged by the development progress, maturation and ongoing testing of our Ramjet 155 projectile, which we believe will offer a superior, affordable capability against emerging threats.”

“We are seeing excellent progress in the development of the Ramjet, with no major stumbling blocks,” said Nammo CEO, Morten Brandtzæg. “The latest tests have been extremely promising.”

Since 2019, Boeing Phantom Works and Nammo have been working together under a strategic partnership to jointly develop and produce the next generation of boosted artillery projectiles to meet the Army’s long-range, precision-fire priorities.

Ramjet 155 uses an engine in which the air drawn in for combustion is compressed solely by the forward motion of the projectile at supersonic speeds. The program builds on the success of Boeing’s Joint Direct Attack Munition (JDAM) and Small Diameter Bomb (SDB) programs and addresses range, accuracy and volume of fire gaps between current artillery systems and those operated by potential adversaries.

The team continues to develop and mature the technology, with further testing and demonstrations planned in the coming months.