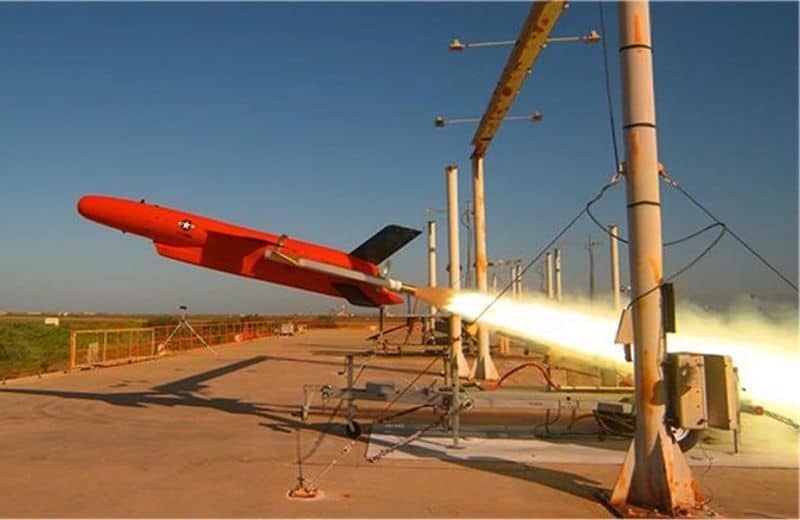 This comes as a contract modification (P00007) to a previously awarded firm-fixed-price contract.

“The Kratos team is incredibly proud to receive this third consecutive full rate production option award supporting our U.S. Navy customer,” said Steve Fendley, President of Kratos Unmanned Systems Division. “We are also excited that 15 of these drone aircraft will support the U.S. Government’s foreign allies. Throughout the challenges of the last two years, Kratos has remained focused on developing, producing, and delivering target and tactical drone systems to support the established and forecasted customer needs.”