The upgrade will include converting a used aircraft and retrofitting it with new and advanced systems, resulting in an aircraft more capable of meeting the challenges of modern military aviation News By DA Editor / 26 Jan 2021 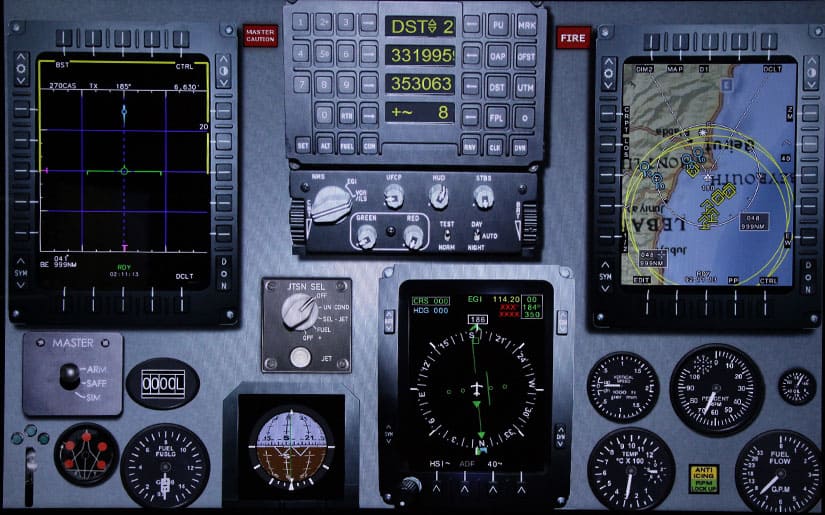 The avionic upgrade process includes converting a used aircraft and retrofitting it with all or part of the avionic systems with new and advanced systems. The result is an aircraft with advanced performance, capable of meeting the challenges of modern military or civilian aviation.

IAI EVP and General Manager of Aviation Group, Yosef (Yossi) Melamed, said: “The recent tenders won in South Korea reflects the Korean Defense Minister’s confidence in IAI’s Aviation Group. The Aviation Group seeks to expand its operations in South Korea, both as a supplier and as a client. Recently, we relocated to South Korea the wings’ assembly line for our G280 business jet. We anticipate more collaborations and deals down the road.”