SMASH Technology with ‘One Shot One Hit’ Capability 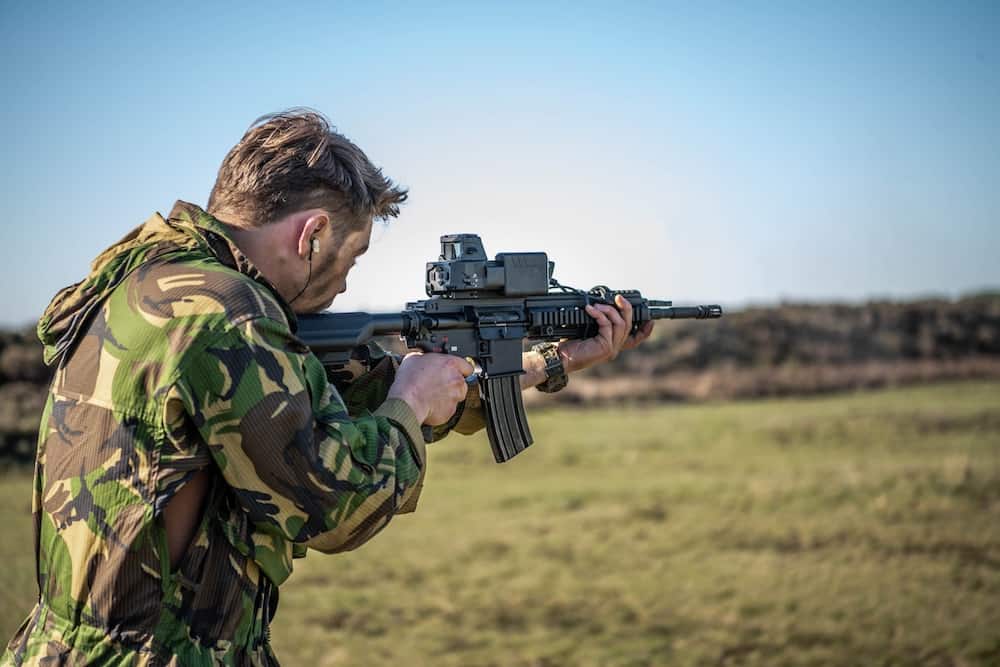 The solution is cost-effective and can be integrated onto any type of assault rifle to increase force lethality while keeping friendly forces safe with reduced collateral damage.

SMASH Hopper is a modular and rapidly deployable Light Remote-Controlled Weapon Station (LRCWS) that provides ‘One Shot – One Hit’ capability while controlled by an operator from a safe distance.

Weighing approximately 15 kg, SMASH Hopper is designed for deployment on various lightweight manned and unmanned vehicles and platforms, with a wide range of applications.

“The SMASH solutions are fielded and in operational use by friendly forces around the world, including the IDF and the US Special Forces, and more than 10 other countries are currently in different stages of evaluating the technology.”

SMASH 2000 Plus is being presented at the DEFEA Defence exhibition in Athens, Greece, in July 2021.