This contract positions SEA as the primary supplier of Torpedo Launcher Systems to the entire in-service UK Type 23 fleet and its countermeasure systems across the Type 23, Royal Fleet Auxiliary, Albion and Type 45 Classes systems-engineering-assessment News By DA Reporter / 18 Oct 2022 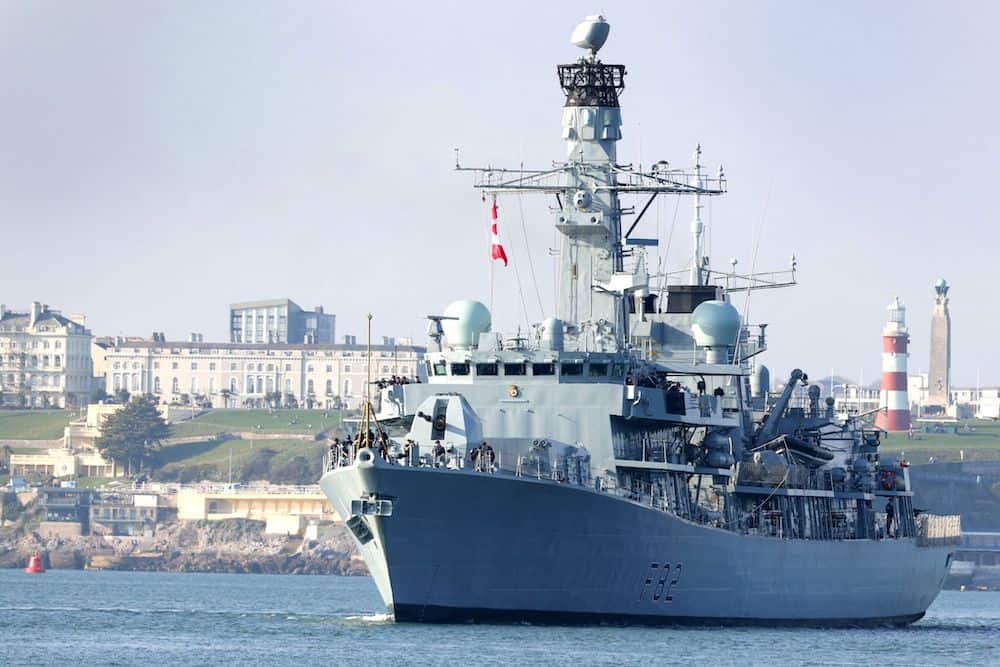 Systems Engineering & Assessment (SEA) will upgrade the torpedo launcher and countermeasures systems of the UK Royal Navy’s Type 23 frigates as part of a new contact award valued at £34 million, which also includes through-life support for the systems.

According to SEA, this is the largest single contract won by the company to date. Securing this contract means that its Torpedo Launcher Systems are in service across the entire UK Type 23 Royal Navy Class, and its countermeasures system across the Type 23, Royal Fleet Auxiliary, Albion, and Type 45 Classes.

As primary supplier to the UK Ministry of Defence (MoD), SEA will upgrade the Royal Navy’s torpedo launcher systems to provide next generation capability. This will see the Royal Navy further benefit from SEA’s weapon-agnostic Torpedo Launcher System, which is also in service with a number of navies across the globe. As part of this contract, and as the legacy design authority for the countermeasures technical refresh, SEA will upgrade the ships’ countermeasure capability with a new fixed barrel system to provide an effective response to modern naval threats.

The contract will also see the company provide in-service support for these systems across the UK naval fleet. Initially, this is a five-year program, with extension options, and is in addition to a significant support framework contract previously awarded to the company by the UK MoD, covering sub-systems in the undersea battlespace domain.

“This contract underlines SEA’s proven track record of delivering, upgrading, and sustaining high-end maritime capabilities and providing open and weapon-agnostic capabilities. The maritime battlespace is evolving faster and becoming more complex, requiring these operationally flexible solutions that can adapt to the changing nature of the threat. Upgrading the lightweight torpedo launcher systems and installing new countermeasure capabilities will provide the Royal Navy with the ability to rapidly defend itself against these threats,” said Richard Flitton, Managing Director at SEA. “This major contract, SEA’s largest to date, demonstrates the systems knowledge and maritime domain expertise within our UK-based team and builds on our long-standing partnership with the Royal Navy.”

SEA is an independent subsidiary of the defense technology group, Cohort plc. Andy Thomis, Cohort’s Chief Executive, said: “Through this contract SEA is supporting the Royal Navy to defend itself against the real threat it faces today. This contract adds to the significant amount of work that the Group has been doing for the UK MOD as a major supplier for the UK Armed Forces. In the past 5 years we are proud to have delivered a variety of equipment, systems, and services, both direct and indirectly, to the British Armed Forces.”