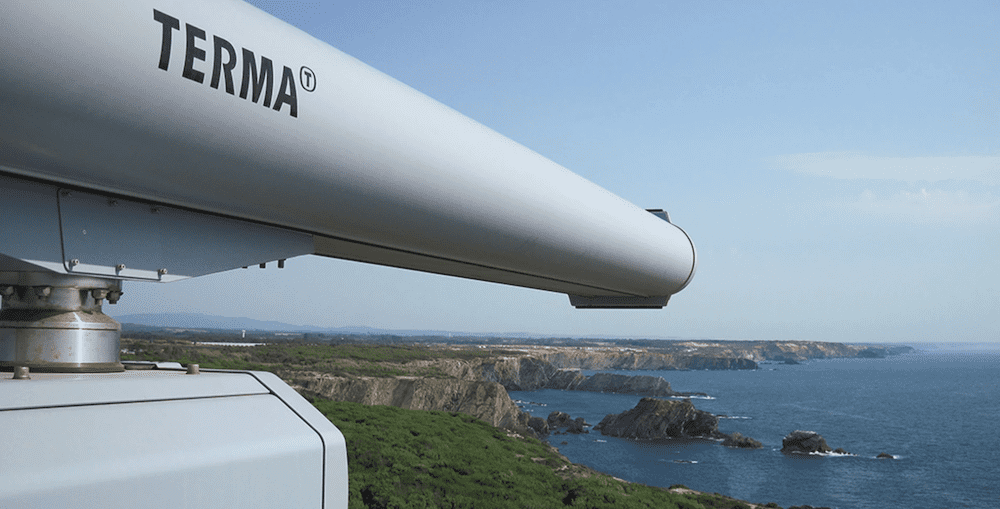 Terma has been awarded a new contract with the Royal Thai Navy for provision of its SCANTER 5202 and 2202 radars and a variety of antennas (21 feet, 18 feet and 12 feet compact antennas) for installation at sites along the Thai coastline.

All radars will feature Terma’s ET2 Embedded Tracker to help improve the coastal surveillance capabilities of the Royal Thai Navy, including the detection and tracking of illegal activities in territorial waters.

With the new radar systems, the Royal Thai Navy will acquire vigilant surveillance through an intelligent tracking unit installed on all radars. The ET2 Embedded Tracker automatically logs the behavior of any suspicious vessel, no matter the size or shape.

While the defense and surveillance industry typically have a propriety interface where the tracking capability is part of the Command-and-Control (C2) system, with the Terma radars this is not the case.

The Terma ET2 Tracking unit is embedded directly into the radars with simple hardware and software add-ons in order to make the system compatible with third-party C2 System Providers.

According to Terma, the tracking data is translated to exportable international protocols and can be interfaced by any major C2-system on the market.

“It has become a Terma signature to design and produce systems with an open architecture, so customers can freely choose to add the capabilities they need into the system that best suits their needs and what they prefer,” said Mr. Anupam Narain Mathur, Vice President and General Manager of Terma Asia Pacific. ‘We are system agnostics, so to say.”

The Terma systems are proven to detect fast-moving small vessels, smuggler boats hiding behind larger vessels and even targets as small as a swimmer’s head above water in high seas – capabilities that hope to benefit the Royal Thai Navy in its fight against smuggling, trafficking, illegal fishing, and other infringements of its economic exclusion zone.

This radar delivery is the company’s first coastal surveillance project in Thailand.

“With the current delivery, we are thrilled to enter as a coastal surveillance partner in Thailand. The collaboration with both the Royal Thai Navy and the other suppliers has been great, and we look forward to hopefully taking part in the future development of Thai coastal surveillance,” Mr. Anupam Narain Mathur concludes.