Research Aims to Enhance Communication on the Battlefield

Syncopated Engineering will provide its Mockingbird Radio Frequency (RF) system to the U.S. Army that emulates multiple radio personalities and manipulates the spectrum to deceive and confuse enemies syncopated-engineering By DA Reporter / 14 Jul 2021 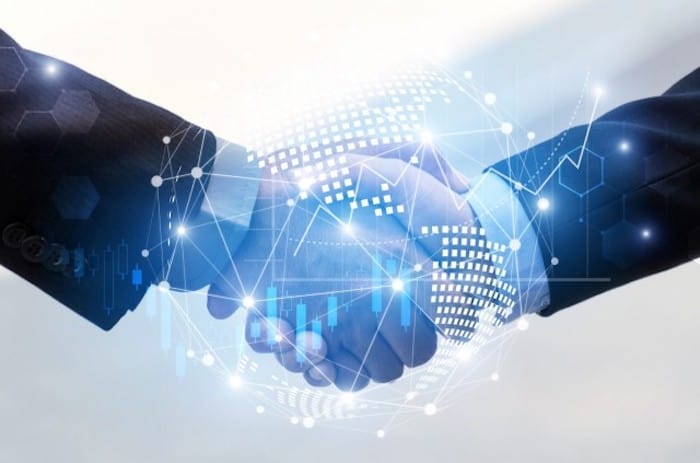 Through the U.S. Army’s xTech program, researchers from the U.S. Army Combat Capabilities Development Command (DEVCOM), Army Research Laboratory and Syncopated Engineering are working to deliver new enhanced communication methods and technology to enable soldiers to protect themselves and their assets on the battlefield.

xTech is an open topic competition sponsored by the Assistant Secretary of the Army for Acquisition, Logistics and Technology (ASA) (ALT) targeting small businesses to uncover novel dual-use science and technology solutions.

As a finalist in the third iteration of the xTech competition, Syncopated Engineering has since established a Cooperative Research and Development Agreement (CRADA) and a joint work statement with DEVCOM ARL to develop enhanced radio systems for U.S. soldiers.

The company’s Mockingbird Radio Frequency (RF) system emulates multiple radio personalities and manipulates the spectrum to deceive and confuse enemies. This process is considered more cost effective and protective of high-value assets such as personnel and equipment.

According to Jim Costabile, Syncopated Engineering founder and chief executive officer, Mockingbird generates signals with random traffic patterns that can last a long time and appear realistic. They also have the capability to learn the RF signals directly from actual RF emitters including the communications battle rhythm.

“This allows us to emulate specific systems, troops, or command posts based on their actual operational tempo and mission scenario, for example pre-mission, mission and post-mission RF scenes,” Costabile explained.

“We will be bringing to market a Mockingbird lab-grade system this year that will provide a rugged small-form factor spectrum analyzer and arbitrary RF signal generator. This system can be used to create rich RF scenes via a simple and intuitive web interface that can be used to test and verify spectral sensing and signal detection and identification algorithms.”

This rugged system is ready to be taken from the lab to the field for real-time spectrum monitoring or over-the-air testing.