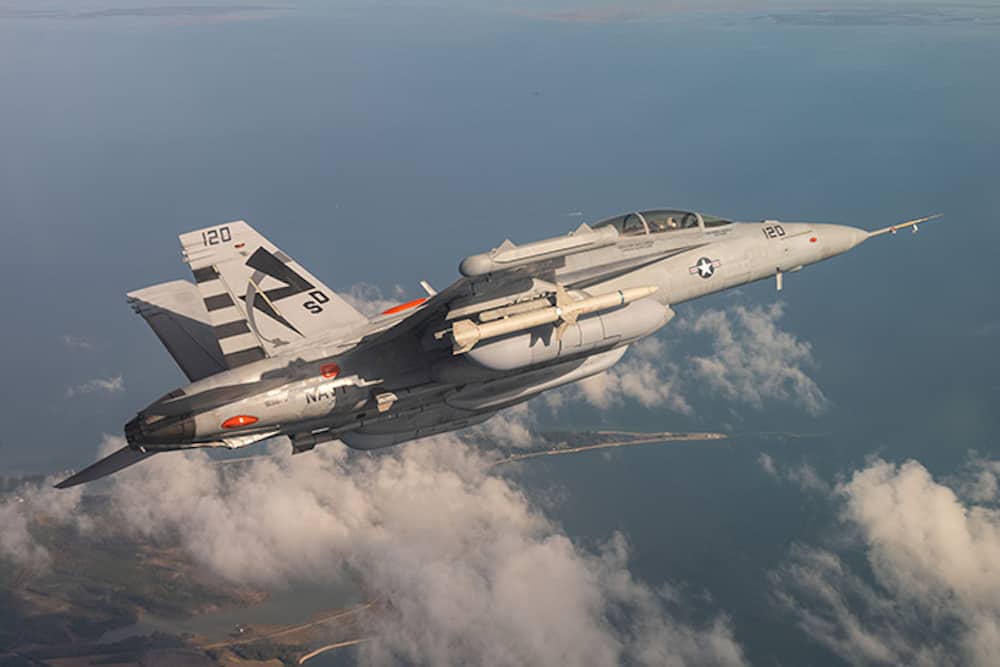 The U.S. Navy has selected Raytheon Intelligence & Space for Low-Rate Initial Production Lot I (LRIP I) of its Next Generation Jammer Mid-Band (NGJ-MB). The $171.6 million contract award advances the program from the development stage into production and deployment.

“NGJ-MB will increase the survivability and lethality of fourth-and fifth-generation fighters, making naval aviation that much more effective.”

NGJ-MB has completed more than 145 hours of developmental flight-testing using mission systems and aeromechanical systems both on and off the EA-18G Growler aircraft.