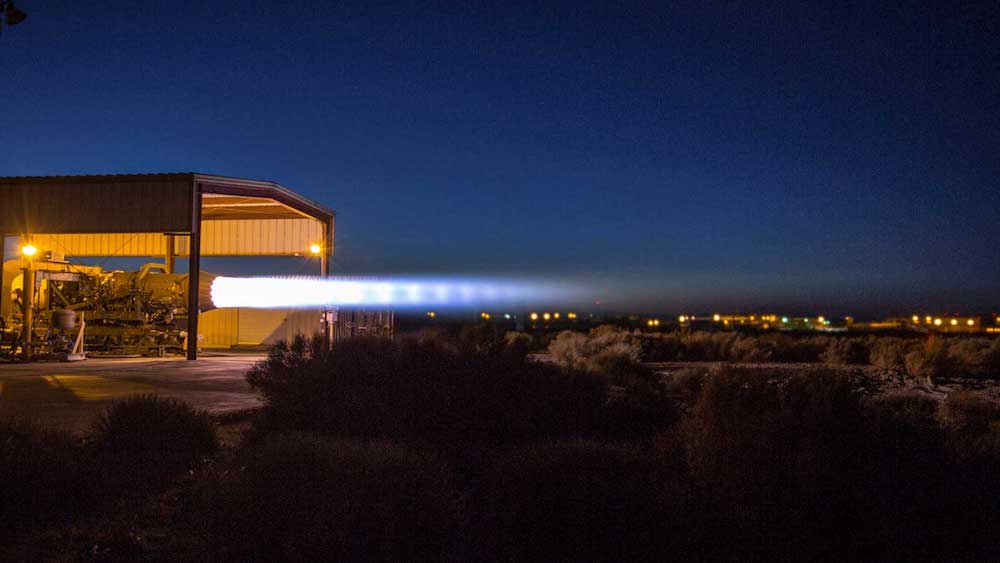 Collins Aerospace and Pratt & Whitney have partnered to work together with Raytheon Technologies Research Center to develop power and thermal management solutions that will enable future aircraft while also supporting upgrades to today’s fleet.

“It’s the difference between success or failure. If you’re not succeeding in getting the heat out of the system, you have a problem,” said Andreas Roelofs, Raytheon Technologies’ vice president of research and development and the director of the Raytheon Technologies Research Center.

The solutions will have applications for a range of platforms, including the U.S. Air Force and U.S. Navy’s future fighter programs, the U.S. Army’s Future Vertical Lift program, battlefield air mobility, and the F-35 and F-22 modernization programs.

“We want to find the most efficient way to integrate between propulsion, electric power generation and thermal management,” said Bill Dolan, vice president of engineering and technology at Collins Aerospace’s Power & Controls unit.

“Current systems cannot support the increased heat loads that future enhancements will require without detracting from desired aircraft performance, so we are actively exploring new architectures, new packaging and new methods of integration.”

With a Tier 1 systems supplier (Collins Aerospace) and an engine manufacturer (Pratt & Whitney) under one roof, Raytheon and the team can realize gains that would ordinarily be left in the margins, while providing seamless integration and streamlined service to its customers.

“Collins Aerospace and Pratt & Whitney have worked together for decades on military engines, including the F135 propulsion system for the F-35, but this is a new level of collaboration,” said Dolan.

“In the past, the environmental control systems and engines for military aircraft have been designed and procured separately, but future aircraft require a far more integrated approach in order to support all the desired upgrades. We’re working to co-optimize the thermal and engine cycles together. That’s something that’s never been done before.”