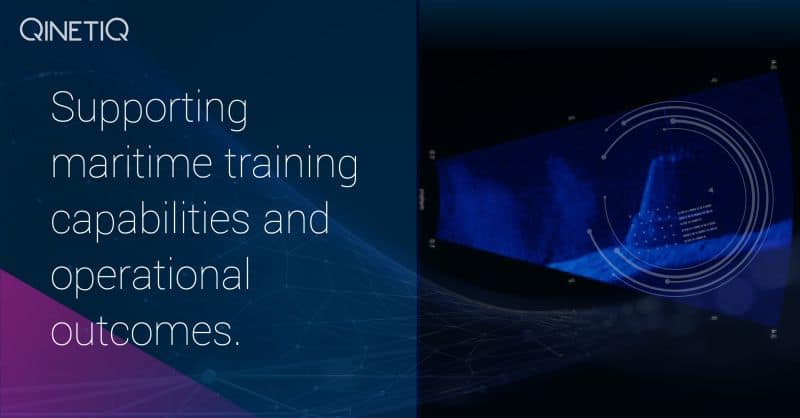 QinetiQ Australia has won a contract extension to its Mine Warfare Maintenance Facility (MWMF) support contract with the Royal Australian Navy (RAN).

The five-year extension will see QinetiQ provide valuable mine warfare equipment and support services to the Australian Defence Forces (ADF) at HMAS Waterhen in Sydney. The extension will enable Mine Warfare training capabilities through the maintenance, sustainment and engineering of complex mine warfare training aids on behalf of the Maritime Explosive Ordnance System Program Office (MEOSPO).

QinetiQ has worked collaboratively with the Royal Australian Navy (RAN) and the mine warfare community since the contract was initially awarded in 2017 to develop a robust, sovereign mine warfare training and threat representation capability.

“QinetiQ has worked closely with MEOSPO to support RAN and the mine warfare training capability,” said Director Maritime Explosive Ordnance SPO – East, Lawrence McDougall. “The ability of the QinetiQ Team to change and adapt to meet new and demanding requirements required by the RAN has led to the extension of their current contract.”

“As the capability has grown it has been great to see the user groups collaborating to challenge their crews against real world representative threats in challenging scenarios,” said QinetiQ Australia managing director Greg Barsby. “What has already been achieved is really just the ‘catalyst’ for future capability and solidifying the RAN as a world leader in Mine Warfare training and threat representation so they can train as they mean to fight.”

The enhanced training capabilities were enabled through the rapid design and local manufacture of a number of batches of specialist training mines to replicate the threats that were being encountered.

QinetiQ’s engineers and specialist technicians are currently working closely with Navy stakeholders to design and manufacture a number of more complex training product lines, including an innovative smart mine sensor package based on specific MCD community input and user needs to further bolster the robust capability. This will ensure the Navy continues to have a world leading, sovereign training capability that is able to rapidly adapt to evolving mine warfare threat profiles.