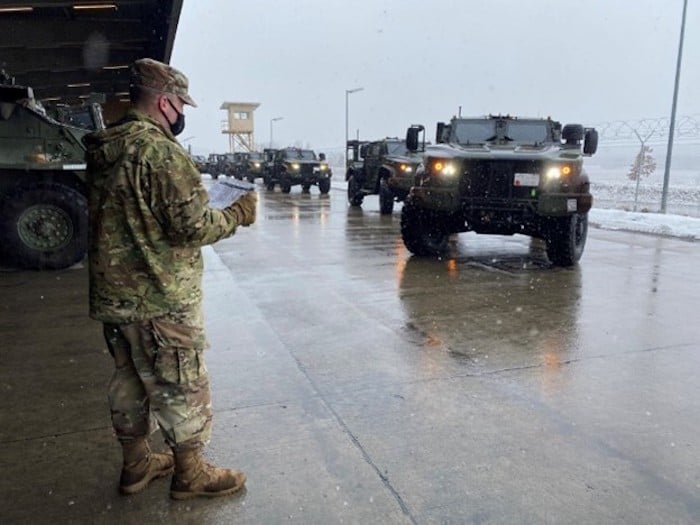 The U.S. Army Contracting Command – Detroit Arsenal (ACC-DTA) awarded the order in 2015. Since then, Oshkosh has built over 12,500 JLTVs, and fielded vehicles to over 40 U.S. and international military installations.

“We’ve refined the manufacturing process, matured our robust supply chain, and fulfilled the light tactical vehicle capability gap in 8 additional countries with our proven platform. No one else can say that. And we have no plans to stop building the Oshkosh JLTV anytime soon.”

The U.S. Army recently increased Oshkosh’s option ceiling under the current contract from 18,170 to 23,163 vehicles to support critical missions worldwide.

“Oshkosh Defense is incredibly pleased with the reception the JLTV continues to receive around the world,” said John Lazar, Vice President and General Manager of International Programs, Oshkosh Defense.

“The JLTV provides unprecedented levels of off-road mobility, survivability, and hosted firepower on a light tactical vehicle platform. We had a busy Spring and the momentum surrounding the platform continues to grow.”