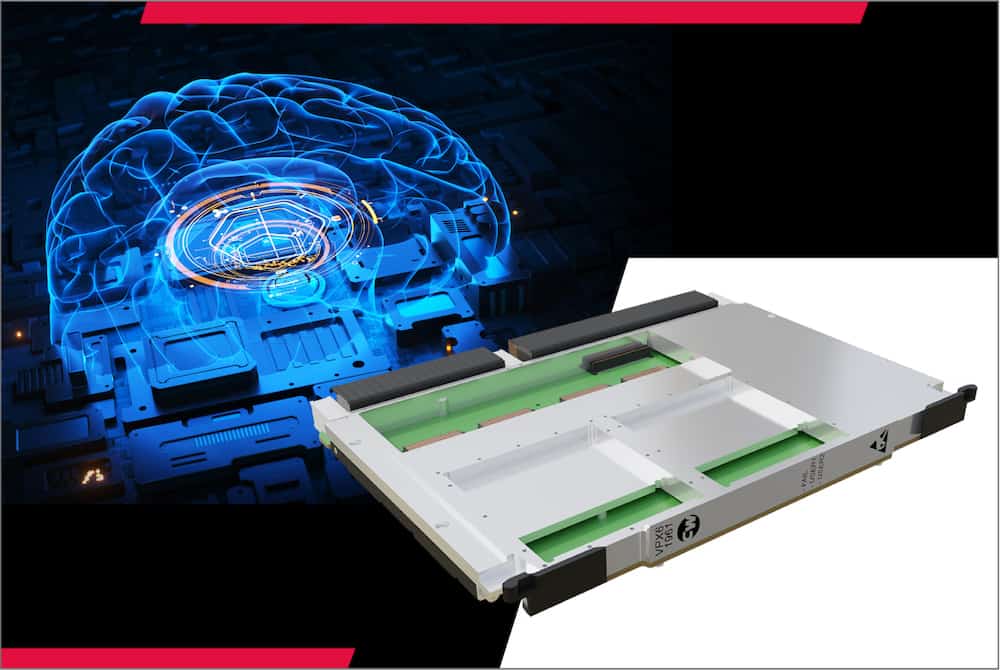 Curtiss-Wright Defense Solutions division has announced that its VPX6-1961 Single Board Computer (SBC) will feature the new Intel Xeon W-11000E Series processor. The VPX6-1961 harnesses the extended operating performance of the Intel Xeon W-11000E to deliver an SBC capable of delivering the highest performance over extreme temperature, shock, and vibration conditions, as required by defense and aerospace applications.

The module’s additional processor cores enable system designers to reduce their platform’s size, weight, power, and cost. Processing tasks that would formerly require multiple SBCs can now be consolidated into a single slot.

The VPX6-1961 also provides enterprise-class virtualization through its processor’s Intel Virtualization Technology (VT-x, VT-d), large amounts of onboard memory (64GB SDRAM and up to 1 TB SSD), and support for hypervisors such as VMware.

These features of the Intel Xeon W-11000 make the VPX6-1961 ideal for demanding mission computing and virtualization applications in deployed environments.

“Following Intel’s recent introduction of its Intel Xeon W-11000E Series processor, we are proud to announce that this extremely high-performance new device will power our new VPX6-1961, the most powerful and capable single board computer we’ve ever brought to market,” said Chris Wiltsey, Senior Vice President and General Manager, Curtiss-Wright Defense Solutions.