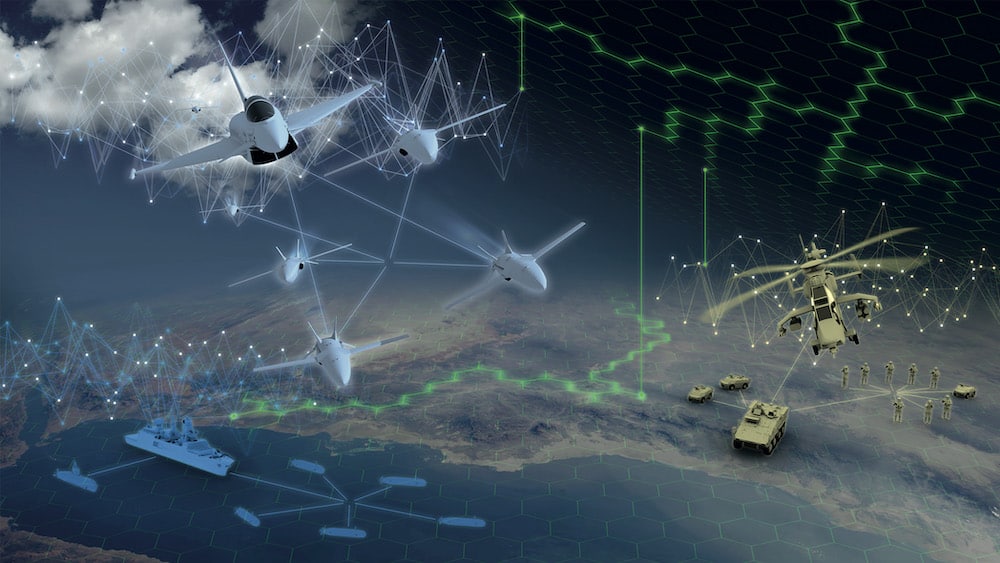 HENSOLDT will contribute to the concept development of new hardware and encryption techniques to build the basis of a new data distribution system. This contract is co-funded by four ESSOR nations (France, Germany, Italy, and Spain) and the European Commission in the frame of the European Defense Industrial Development Program (EDIDP) under grant agreement No 044.

The ESSOR MIDS project will aim to set the path to a long-term structured cooperation to develop joint technologies for European military software-defined radio systems.

The aim of the project is to provide data and voice communication technologies among European forces in joint military operations. France, Germany, Italy and Spain will initially design the Fighter Terminal, F-ESSOR MIDS. A complete product line for helicopters, missiles and individual soldiers will also be initiated at the same time. This current concept phase will last until 2025.