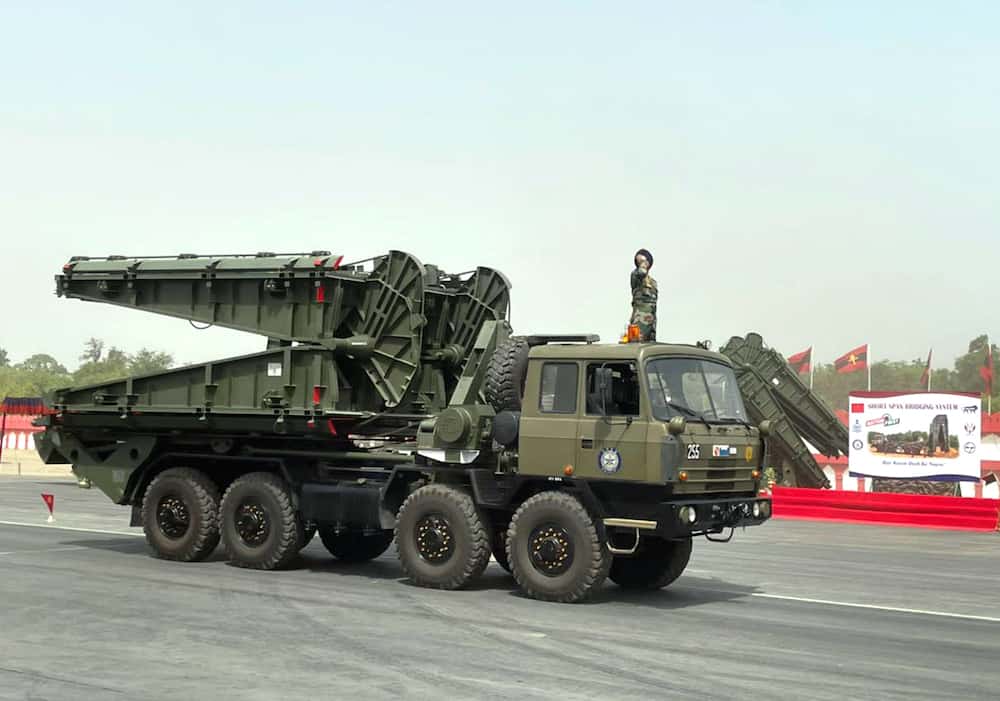 The SSBS-10 m plays a crucial role of bridging the gaps up to 9.5 m as a single span, providing a 4 m wide, fully decked roadway for faster movement of troops. The deployed bridge has MLC 70 load classification.

Both the systems have undergone rigorous Directorate General of Quality Assurance (DGQA), MET and user trials. After successful completion of all the trials, the systems were recommended for induction into the services.

This bridging system is compatible with Sarvatra Bridging System (75 m), where the last span requires covering gaps less than 9.5 m.

Raksha Mantri Shri Rajnath Singh has congratulated DRDO, the Indian Army, and the Industry on the successful development and induction of the system: “This induction will give a boost to the fast-growing Indian defence industrial ecosystem and help the industry to contribute towards ‘Atmanirbhar Bharat’.”