The new SatGuard system is designed to extend the life of satellites deployed into orbit by using AI, big data and machine learning to detect irregularities in the satellite’s operations starburst-aerospace News By DA Reporter / 28 May 2021 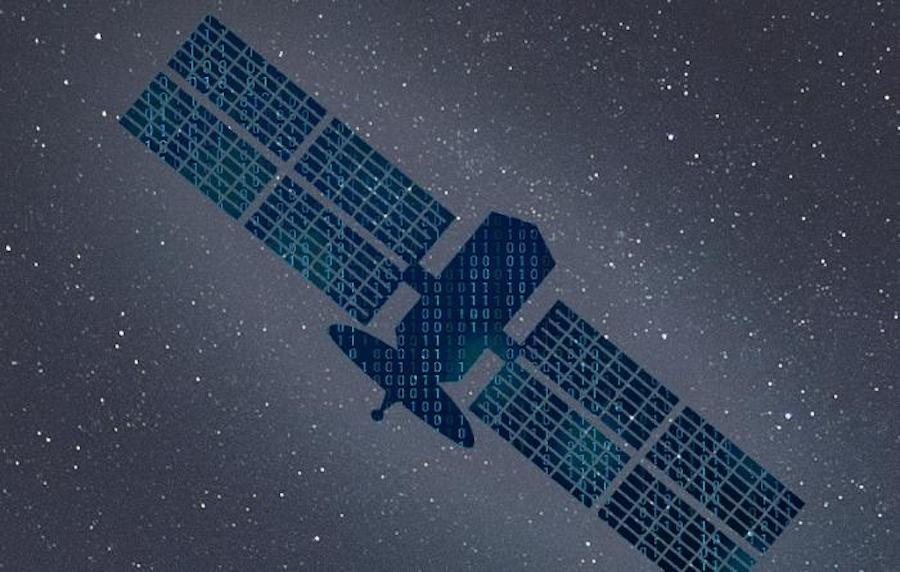 Powered by AI, big data and machine learning, the new SatGuard system is designed to extend the life of satellites deployed into orbit by detecting anomalies and other irregularities in the satellite’s operations.

Telemetry information received from the satellites enables the system to analyze trends, and identify irregularities and changes that occur in the satellite, address them, and prevent future anomalies.

SatGuard’s development is based on years of focus and experience in space, accumulated by IAI’s Systems, Missiles and Space Group, and as part of IAI’s internal Innovation Center.

SatGuard was built as part of the IAI Innovation Center accelerator program, operated in collaboration with Starburst, a global start-up accelerator specializing in aerospace.

The proof of concept of the new system was done on data received from Venus, a research satellite developed and built by IAI for the Israeli and French space agencies.

“SatGuard will be used on satellites as well as in other lines of business, including customer service, online support, and implementation of trend analyses findings.”