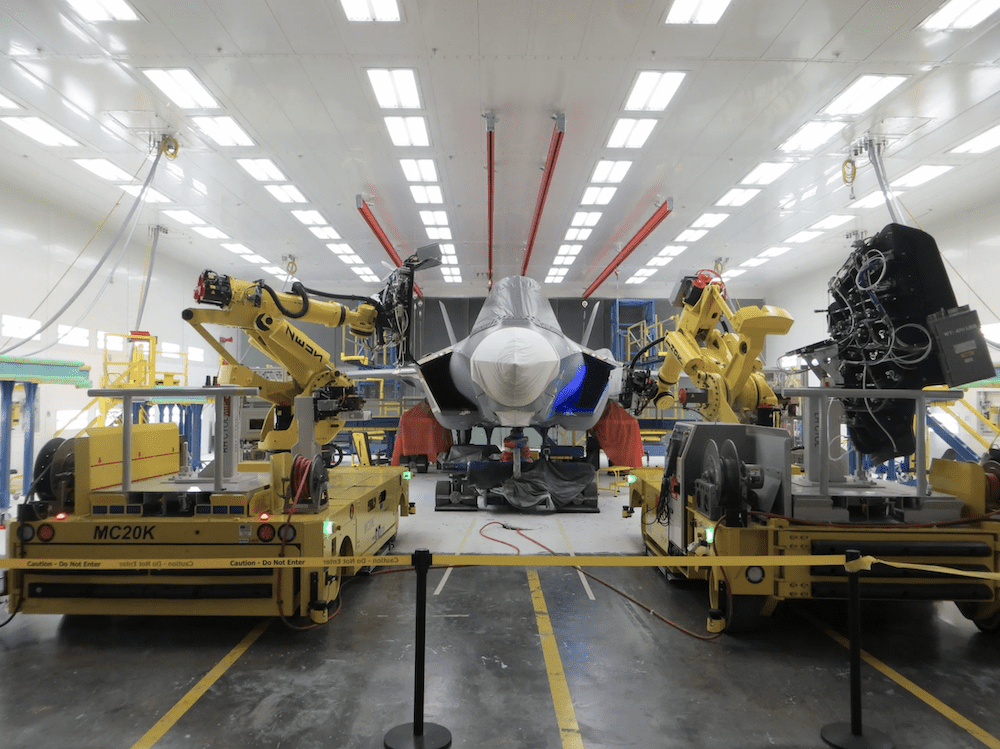 US-based Aerobotix and Automated Solutions Australia (ASA) have formed a robotic automation international partnership for the development, testing and manufacturing of hypersonic missiles.

This partnership follows the 2021 signing of the AUKUS security pact between the US, UK and Australian Governments, which includes provisions for the allies to work together on hypersonic and counter-hypersonic capabilities.

The Aerobotix-ASA collaboration will enable the Australian defense sector and Australian defense contractors to more easily access both companies’ expertise in automation. The two companies became acquainted through their mutual capabilities in the robotic coating automation industry and are now working together to pursue projects for which a sovereign presence is required.

“We’ll work with the US State Department for approval of any technology transfer for ASA,” said Josh Tuttle, Aerobotix Business Development Manager. “We’ll also help ASA in other ways. For example, we can save them years of costly development work by sharing how to robotically spray FIREX RX-2390 Thermal Protection System coatings for missile manufacturing.”

Aerobotix and ASA are both turn-key robotic integration companies with specialized capabilities in the precise application of paints and performance coatings. Aerobotix has accumulated experience in the use of robotics to scan, sand, measure and paint hypersonic missiles on multiple successful missile programs. ASA’s relationship with FANUC has resulted in the installation of more than 100 FANUC painting robots in Australia. Now, with the backing of Aerobotix, ASA has the expertise and technical capability to overcome the most difficult automation challenges in precision coating applications.