The largest cargo aircraft in the US Air Force will undergo an avionics modernization program, including a high-resolution, large area cockpit display system from Intellisense Systems intellisense-systems News By DA Reporter / 10 Jun 2022 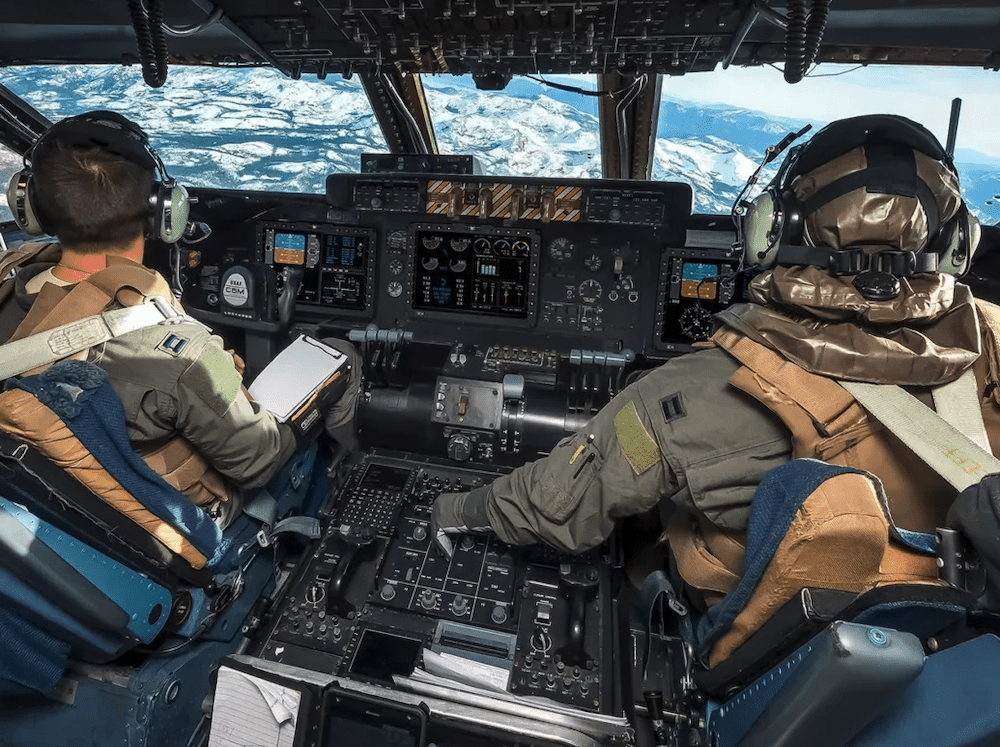 Intellisense Systems Inc. has been awarded a contract via the System of Systems Consortium (SOSSEC) Other Transaction Authority (OTA) to provide the US Air Force (USAF) with Replacement Multi-Function Controls and Displays (RMCD) on the C-5M Super Galaxy Transport Aircraft.

Intellisense will provide a high-resolution version of the Video Display Terminal (VDT-1209) which is currently in use on the MC-130J.

As the RMCD hardware systems prime contractor, Intellisense will work alongside CMC Electronics, which is providing its multicore avionics computer, the PU-3000, as the Graphics Processing Unit (GPU) to complete the cockpit display system replacement. Intellisense and CMC will be providing a solution that is open, modular, allows for much easier customer software integration, and can grow with aircraft and user needs. This architecture is readily adaptable for other aircraft as a cost-effective, open architecture, modernization solution.

The C-5M Galaxy is the USAF’s largest cargo aircraft and the third largest airplane in the world. It currently features six multi-function smart displays that provide the pilot, copilot, and flight engineers with primary flight and navigation information. Under this RMCD effort, the USAF intends to replace the existing displays with modernized, large-format 15-inch displays and three separate GPU line-replaceable units.

Under the OTA agreement, Intellisense will provide the USAF with complete prototype shipsets, as well as support the development and rehosting of the C-5M Operational Flight Program. Additionally, Intellisense will develop the system to meet airworthiness requirements and coordinate other engineering and manufacturing development activities with both the Air Force and the prime integrator before heading into production for all 52 aircraft in the fleet. The project will also demonstrate the feasibility of using this modernized display and processing system on other key aircraft.

“This C-5M RMCD win marks an important step for us,” said Jack McParlane, Director of Business Development in Intellisense’s Airborne Systems Department. “Not only will we be providing a Primary Flight Display for an essential USAF aircraft, but we will also be integrating and delivering the full C-5M cockpit display system, including state-of-the-art, multicore avionics computers from CMC Electronics. The program scope further demonstrates our ability to address flight-critical avionics beyond just displays.”