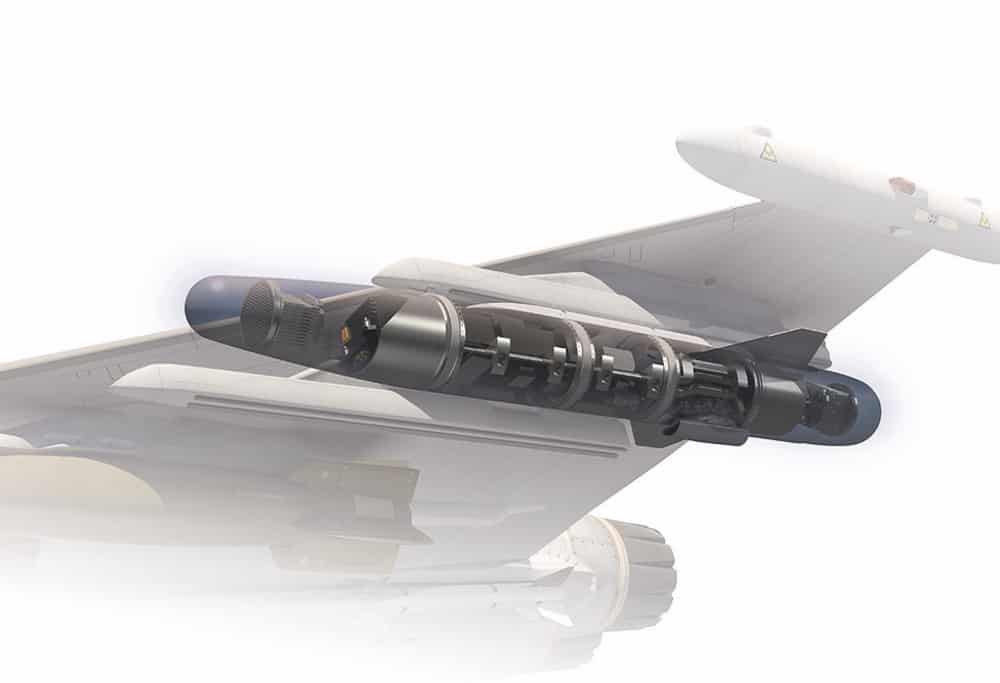 HENSOLDT has completed extensive ground and field tests with its Kalaetron Attack jamming system to confirm its effectiveness against various types of enemy air defense radars.

Test results showed that Kalaetron Attack can detect even the latest air defense radars and interfere with them by means of precisely directed jamming signals. The effectiveness and responsiveness of the system is also based on Artificial Intelligence (AI) techniques, which enable the classification of unknown threats in the field and the rapid evaluation of large amounts of data. In doing so, HENSOLDT has profitably combined many years of in-depth experience in the development of jamming techniques against radar with the latest ‘Edge AI’ approach.

“Control of the electromagnetic spectrum is an essential prerequisite for information superiority, and thus the success of military missions and the protection of one’s own soldiers,” said Celia Pelaz, Chief Strategy Officer and Head of the Spectrum Dominance Division at HENSOLDT. “Kalaetron Attack also makes it possible to deny the enemy the use of this spectrum – for air defense, for example.”

The jamming system is part of HENSOLDT’s fully digital Kalaetron product family, which is used in self-protection and signal reconnaissance systems in the Bundeswehr, among other armed forces.

In addition to cognitive software elements, the core elements are a fully digitized, broadband sensor and an electronically controllable jammer. Metallic 3D printing enabled a condensed design of the electronic components so that the jammer can be easily integrated into pod formats commonly used worldwide or directly into various flying platforms.

Kalaetron Attack, as an escort jammer for the Eurofighter, therefore provides the Luftwaffe with the timely capability transfer of the ECR Tornado and, at the same time, expands the capabilities of the Eurofighter by the component of electronic warfare (escort jamming) in modern operational scenarios. Due to its scalability, the system can also be used in land- or ship-based applications.