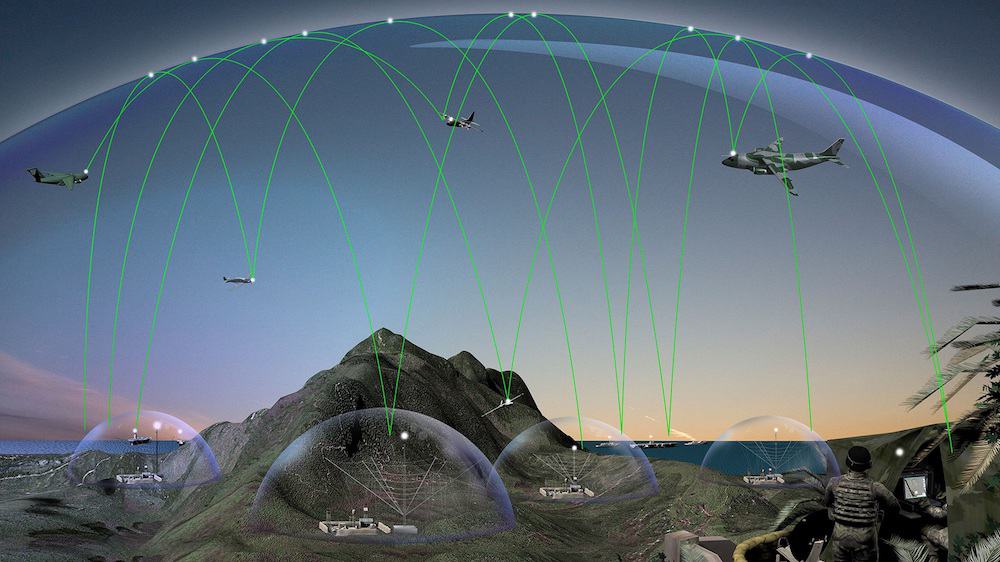 By networking Collins Aerospace’s URG-IV HF fixed site radio stations with a Collins Aerospace HF Cellular server and integrating it with existing communication infrastructure, mobile HF users will experience a first-time point-to-point call connection rate estimated to be above 95 percent, even in the most challenging environments of the Amazon region. The system improves call reliability and quality of transmission, reaching distances of more than 2,400 kilometers.

“It can be demanding for soldiers to establish reliable and secure long-distance communications in remote jungle regions like the Amazon,” said Marcelo Vaz, managing director for Collins Aerospace in Brazil.

“Our HF Cellular system is easy to use, allowing for quick connections and long distances even in tough communication environments for improved capabilities of the existing mobile HF assets.”

The HF Cellular system also provides the Brazilian Army with a way to gain real-time position reporting through HF and allows HF interoperability for ground, naval and airborne assets. The Collins Aerospace HF Cellular system is scalable with the capability to expand beyond the Amazon region to support coverage across the rest of the country of Brazil, especially in remote border areas.