Leonardo’s new helicopter support site in Itapevi is based on an 80,000 m2 area, of which 6,000 m2 comprises buildings and infrastructures, and can host up to 20 aircraft simultaneously leonardo News By DA Reporter / 08 Dec 2021 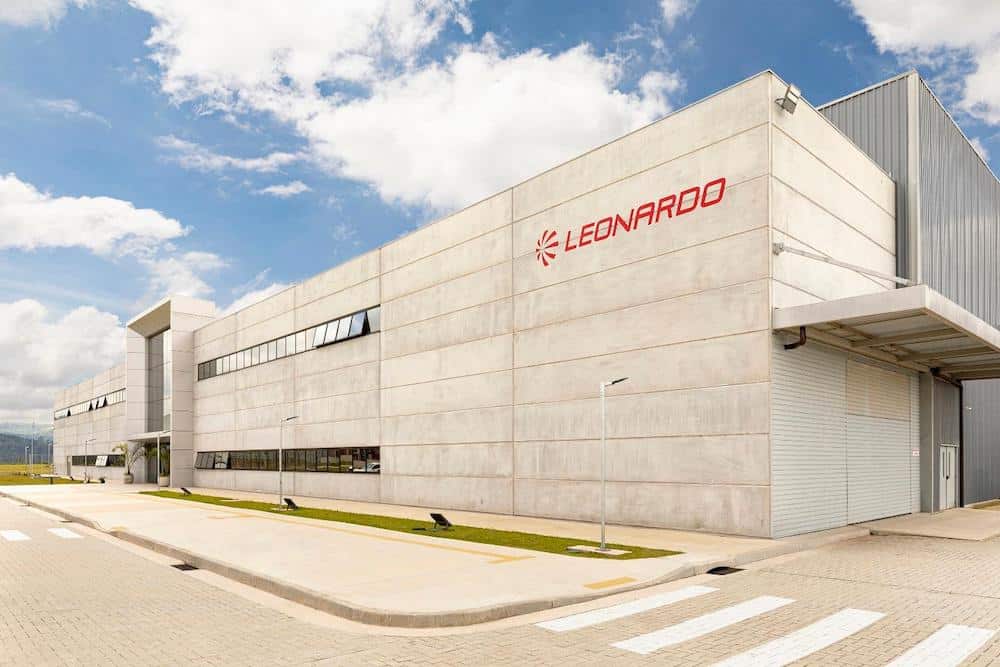 Leonardo has taken a further step forward to strengthen the level of quality services supporting helicopter operators in Brazil and Latin America with the operational readiness of its all-new Service and Logistics Center headquartered in Itapevi, 30km from São Paolo, Brazil.

The result of an R$60 million investment (approximately €9 million), the new site is based on an 80,000 m2 area, of which 6,000 m2 comprises buildings and infrastructures, and it can host up to 20 aircraft simultaneously. There will be the gradual addition of aircraft maintenance, training facilities and a range of industry capabilities such as painting and completion and the new center will allow the expansion of service capacity by up to 50% compared to the previous dedicated site.

500 Leonardo helicopters of various models used for a wide range of applications are in service throughout Latin America today, 190 of which are in Brazil and 120 of these aircraft are in the State of São Paolo. The new site is expected to host up to 370 aircraft every year to deliver its services, with the potential of further expansion. Leonardo helicopters carry out missions such as military operations, law enforcement, fire-fighting, offshore transport, rescue duties, and VIP/corporate and VVIP transport. The most popular helicopter types include the AW119 single engine, the AW109 light twin legacy, the AW139 intermediate twin and, more recently, the AW169 light intermediate.

The new Service and Logistics Center in Itapevi demonstrates Leonardo’s long-term commitment to the region and aligns Leonardo’s focus on stronger support services and proximity to operators. Enhanced services will help maximize the helicopter fleet’s mission effectiveness and safety for the benefit of operators, crews and the served communities.