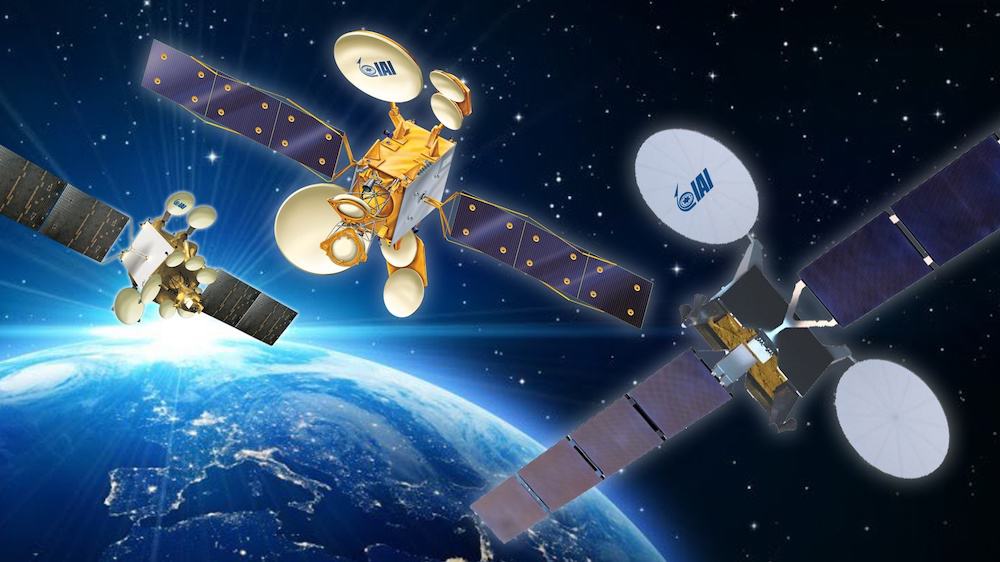 Israel Aerospace Industries (IAI)’s Space Division has launched Blue Sphere, a cloud-based ground station for satellites which significantly increases information received from the satellite and allows the satellite to communicate with Earth at any given moment.

The unique concept was developed by space engineers as part of an accelerated program at the IAI Innovation Center and in collaboration with the international Starburst accelerator, which specializes in aviation and space innovations in some of IAI’s in-house ventures.

“Following the proof of concept, we are currently working on an advanced version of the ground and virtual command and control stations for the benefit of our global customers.”

“This state-of-the-art development is a testament to the fast development processes taking place at IAI, forming the building blocks of its future technologies.”