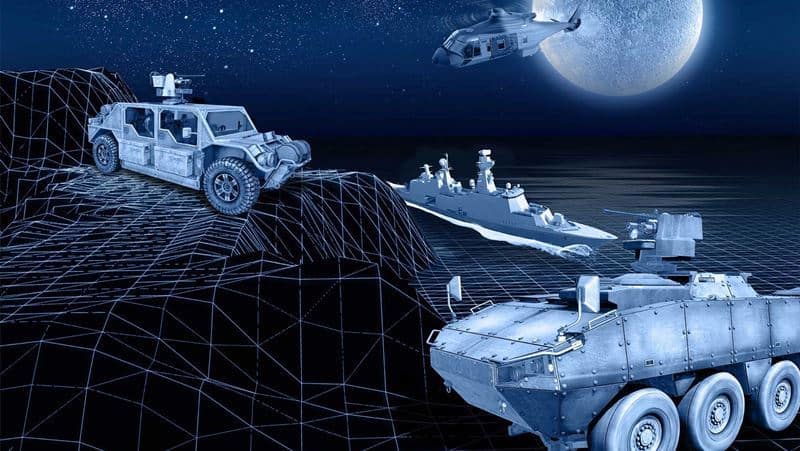 TenCate Advanced Armour has introduced the Cratus Wave, a new thin Level III body armor ballistic insert with a patented design that redirects the pressure wave trapped between the wearer and the hard armor plates that are inserted into the front and back pockets of body armor carriers, thereby reducing the back face deformation.

“This technology will be an exciting game changer for military and law enforcement,” said Andrew Bonham, president of the Virginia-based company, “But adoption by the Army will require changing present-day specifications.”

The technology is a wave of precisely formed grooves on the side of the plate closest to the wearer that can redirect the pressure wave created by a projectile as it strikes the plate.

“The rapid dispersion of energy reduces the force that translates to blunt trauma. Thus, we can keep plates the same and reduce the trauma or redesign the plate and reduce the thickness as we have with the Cratus Wave,” Bonham said. “TenCate Advanced Armour has demonstrated the Cratus Wave meets National Institute of Justice (NIJ) Level III test specifications, and expects to receive official certification soon.”

Energy from a stopped bullet is a hammer-like blow that dents a clay block used in testing to represent the human body. Trauma Reduction Technology reduces Back Face Deformation (BFD), a metric the industry uses as a surrogate for physiological blunt trauma which may occur when a bullet is stopped. The BFD is the indentation ballistic energy wave makes in the clay block.

“Until today, improvements in armor plates have been incremental with little significant differentiation among competing models,” said Jason Kruise, personal protection segment leader. “Using data from Army video X-rays, we could see the shockwave and how it was trapped, and we asked, ‘Why can’t we vent that energy?’ This technology is the right solution at the right time.”

Suppliers of ingredients that are used to make the armor composites have signaled they are about to introduce a new generation of materials which will help make armor even lighter. Meanwhile, the NIJ has a new performance standard pending.

“These new materials, TenCate Advanced Armour’s Trauma Reduction Technology, and a new NIJ standard should result in a new generation of rifle round protection for both law enforcement and defense groups that rely on NIJ certifications,” Kruise added.