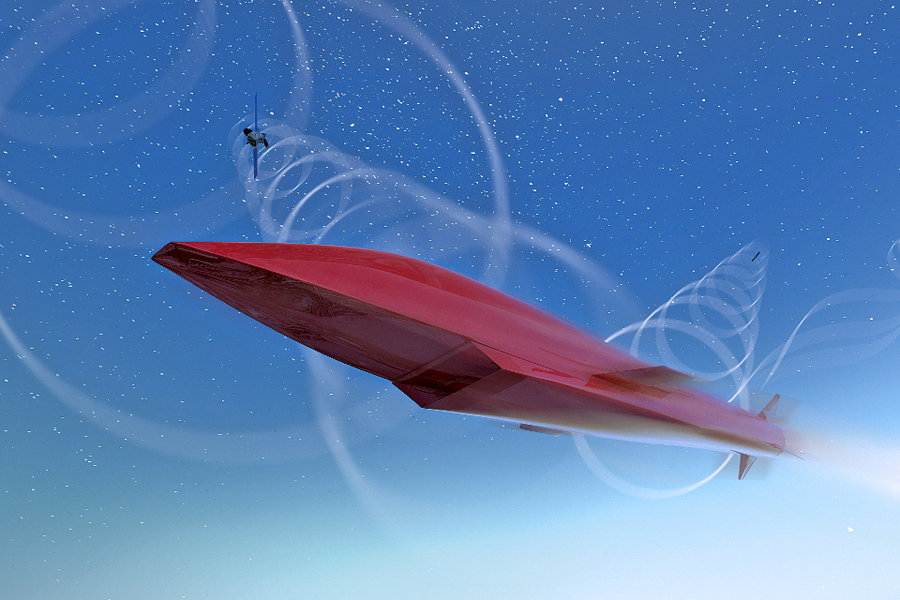 MBDA has been awarded a contract to lead the new Complex Weapons Innovation Technology Partnership (CW ITP), an Anglo-French collaborative program for missile research and development.

The contract was awarded by the French Defense Procurement Agency (DGA) and the U.K.’s Defense Science and Technology Laboratory (Dstl). Dstl signed the contract on behalf of the two nations.

The new four-year contract follows on from the work of the Materials and Components for Missiles Innovation Technology Partnership (MCM ITP) over the last 13 years to continue developing generation-after-next missile technology.

“I am delighted that a new of era of the Innovation Technology Partnership is beginning with this contract,” said Éric Béranger, CEO of MBDA.

“MCM ITP was an excellent example of Anglo-French co-operation, and the CW ITP will no doubt continue in this endeavour, showcasing that our countries remain committed to working together on future defense technologies.”

The CW ITP’s new framework will see it focus on five Enduring Technical Areas (ETAs) identified as unique and critical to the field of complex weapons. A renewed group of French and British companies will lead these ETAs:

“The importance of CW ITP’s cross defense collaboration is its facility to match up the evolution of ideas with their exploitation. Technology on its own, without a concept for use becomes redundant,” said Ed Dodwell, the Head of CW ITP.

“Concepts that never materialise beyond that are opportunities missed. CW ITP addresses this by having the best experts, working together, linking up the technology push of innovation with the market pull of complex weapons.”