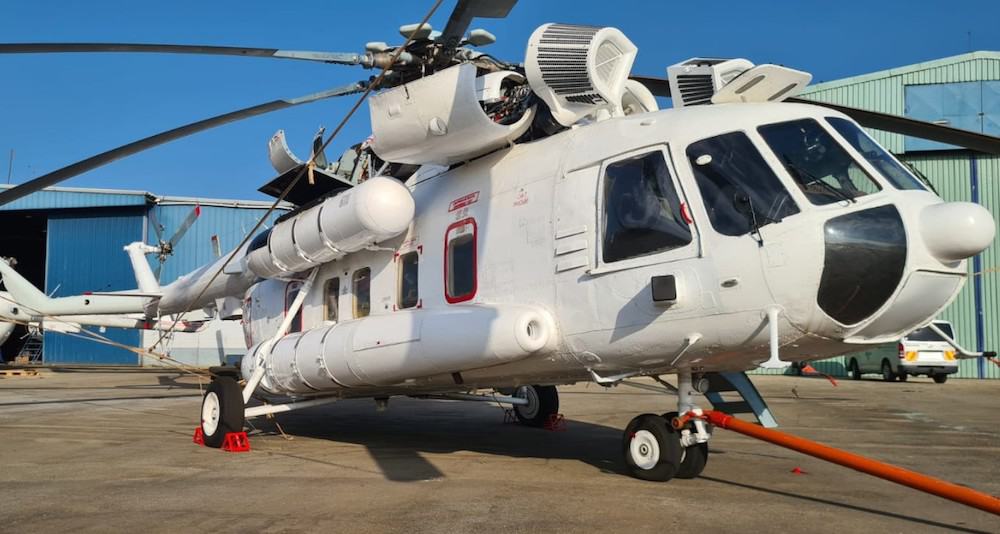 Ready for immediate operational use, the AMPS-MV systems will protect the UN Air Operations VIPs when flying in Africa.

As a qualified supplier of AMPS for the UN as well as for other leading organizations such as the US government and various NATO forces, this follow-on order comes after several previous successful installations of BIRD’s solutions on UN Air Operations aircraft in recent years.

AMPS automatically detects, verifies, and foils Surface-to-Air Missile (SAM) attacks through the effective use of countermeasure decoys (Flares and Chaff) and by Directional Infrared Countermeasures (DIRCM) that jam the missile’s infrared seeker and protect the aircraft.

The AMPS-MV includes the MACS sensor, which performs unique confirmation of suspected incoming missile threats detected by the main electro-optical passive sensors, almost eliminating false alarms and ensuring that only actual missiles will be declared by the system and reacted upon.

“Providing the highest level of protection for its personnel, the UN Air Operations again chooses to equip its aircraft with BIRD’s AMPS Airborne Missile Protection System,” said Ronen Factor, Co-CEO and Founder at BIRD Aerosystems. “As the recent conflict in Ukraine showed us, the importance of these systems for the protection of soldiers’ lives is undoubted.”